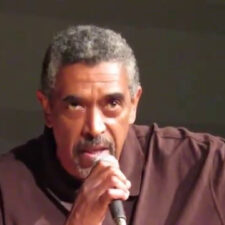 Past Classes with Darryl “Waistline” Mitchell 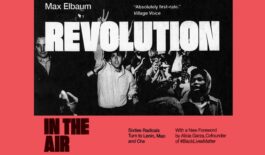 Join us for a book talk with author Max Elbaum on the re-release of his book, Revolution in the Air: Sixties Radicals Turn to Lenin, Mao and Che.  Max will joined for a discussion by leader and scholar Willie Baptist.
Event Categories:
Book Talks, Classes, Education