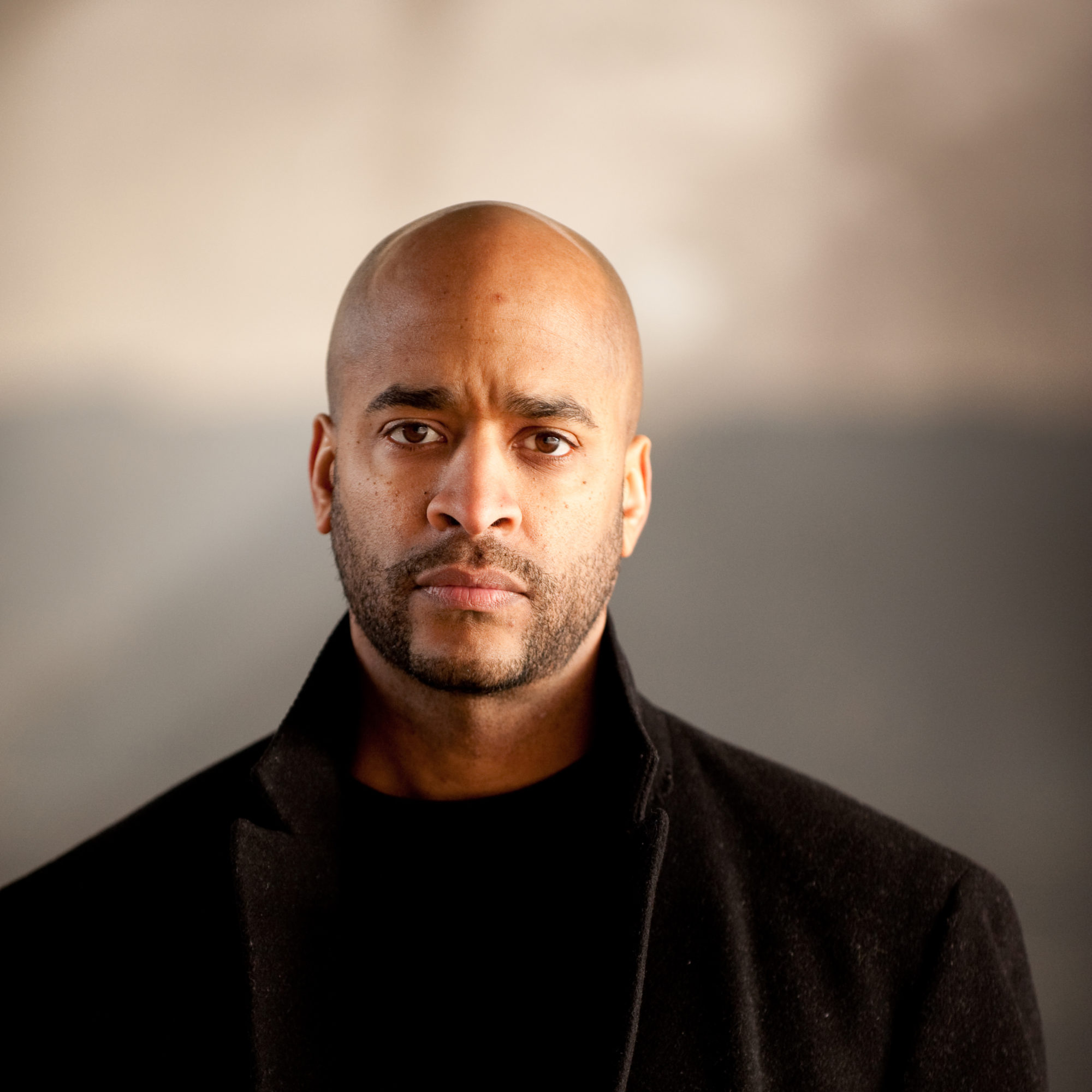 Booker T. Mattison is an author and filmmaker who wrote the screenplay for and directed the film adaptation of Zora Neale Hurston’s classic story “The Gilded Six Bits,” which aired on Showtime. Mattison’s film “Habeas Corpus” won six film festival awards to date and can be streamed on KweliTV. Mattison’s most recent short film “Bird” is the story of a college track star training for the Olympics who is accused of a crime.

Mattison’s sophomore novel Snitch received a starred review in Publishers Weekly that said, “Author and filmmaker Mattison’s sophomore outing reads like its ready for screen adaptation… Mattison has a superb ear and his skills keep on growing.” Mattison has adapted the novel into a feature length screenplay that he is currently shopping for production. Mattison’s debut novel Unsigned Hype was nominated for a South Carolina Book Award in the Young Adult Category. He is currently working on his third novel Friendship Village.

Mattison received his Master of Fine Arts in film and television from the Tisch School of the Arts at New York University and his Bachelor of Science in mass communication from Norfolk State University.

Mattison has taught at the College of New Rochelle, Brooklyn College and Regent and Hampton Universities. Presently, he teaches film and television production and screenwriting in the Department of Entertainment and Media Studies at the University of Georgia.

Past Classes with Booker T. Mattison