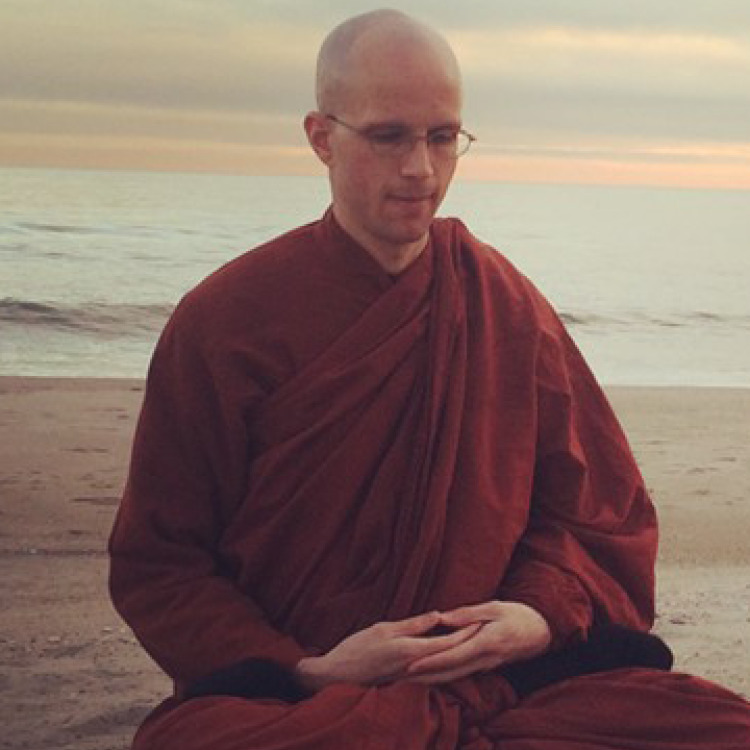 Bhante Suddhāso has studied under the guidance of some of the most important names in Western Buddhism, such as Ajahn Pasanno, Ajahn Amaro, Ajahn Vīradhammo, and Bhante Gunaratana. He was initially trained in Soto Zen Buddhism at Tassajara Zen Mountain Center.  Subsequently, he was ordained at Abhayagiri Buddhist Monastery in California, where he was trained in the Thai Forest Tradition of Theravāda Buddhism. Since then he has lived at a variety of monasteries from different Buddhist traditions in both rural and urban environments.

A dedicated teacher, Bhante Suddhāso has taught to people of all different ages and walks of life, as well as college students of universities like Harvard, New York University, Fordham University, University of Mary Washington, Sarah Lawrence College, and Suffolk County Community College. The co-founder of Buddhist Insights, a new platform using technology to build community and facilitate access to reliable monastic teachings, his work aims to convey Buddhist concepts and their practical applicability to everyday life.

Past Classes with Bhante Suddhaso 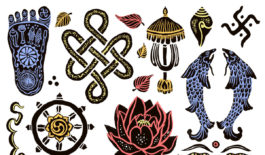 During this series of workshops, we will closely examine the Buddha's teachings on communal harmony as preserved in the Pāli Suttas (the oldest extant collection of his words), and discuss how we can adapt and apply them to contemporary circumstances.
Event Categories:
Classes, Education, Self-Care

During this series of Sutta Study classes with Bhante Suddhaso, a Buddhist monk in the Thai Forest tradition, we'll be creating a solid foundation of understanding upon which we can build a successful meditation practice.
Event Categories:
Classes, Education, Self-Care, Workshops