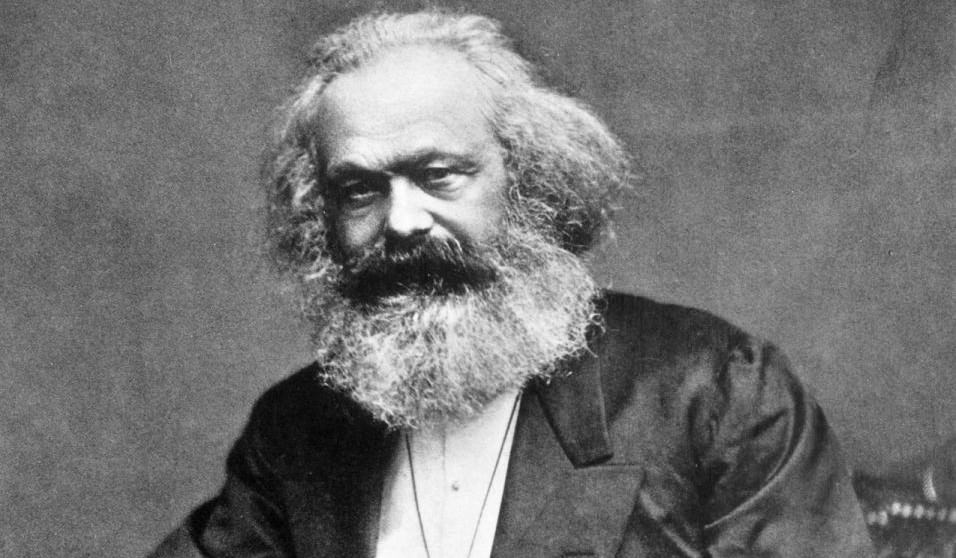 This four hour seminar, taught by Richard D. Wolff, will summarize and apply the critical and analytical power of basic Marxist economics to today’s dominant economic theories and their accompanying ideologies. The seminar will have a three- fold task:
The first task is to define the basic Marxist theoretical concepts and how they differ from the major other political economy approaches. This will include setting out the differences between “values” and “prices,” production and distribution, an analysis of a multiple definitions of class, a discussion of the labor theory of value and the crucial difference between “surplus” and “profit.” We will differentiate Marxian from Keynesian and mainstream (“neoclassical”) economics. Our second task will be to show how Marxist theory works as a critique of contemporary capitalism and the ongoing contradictions between capitalism and democracy. Our third task will be to use Marxist theory to analyze modern economic systems, such as private and state capitalism, fascism , and the major forms of socialism and communism.