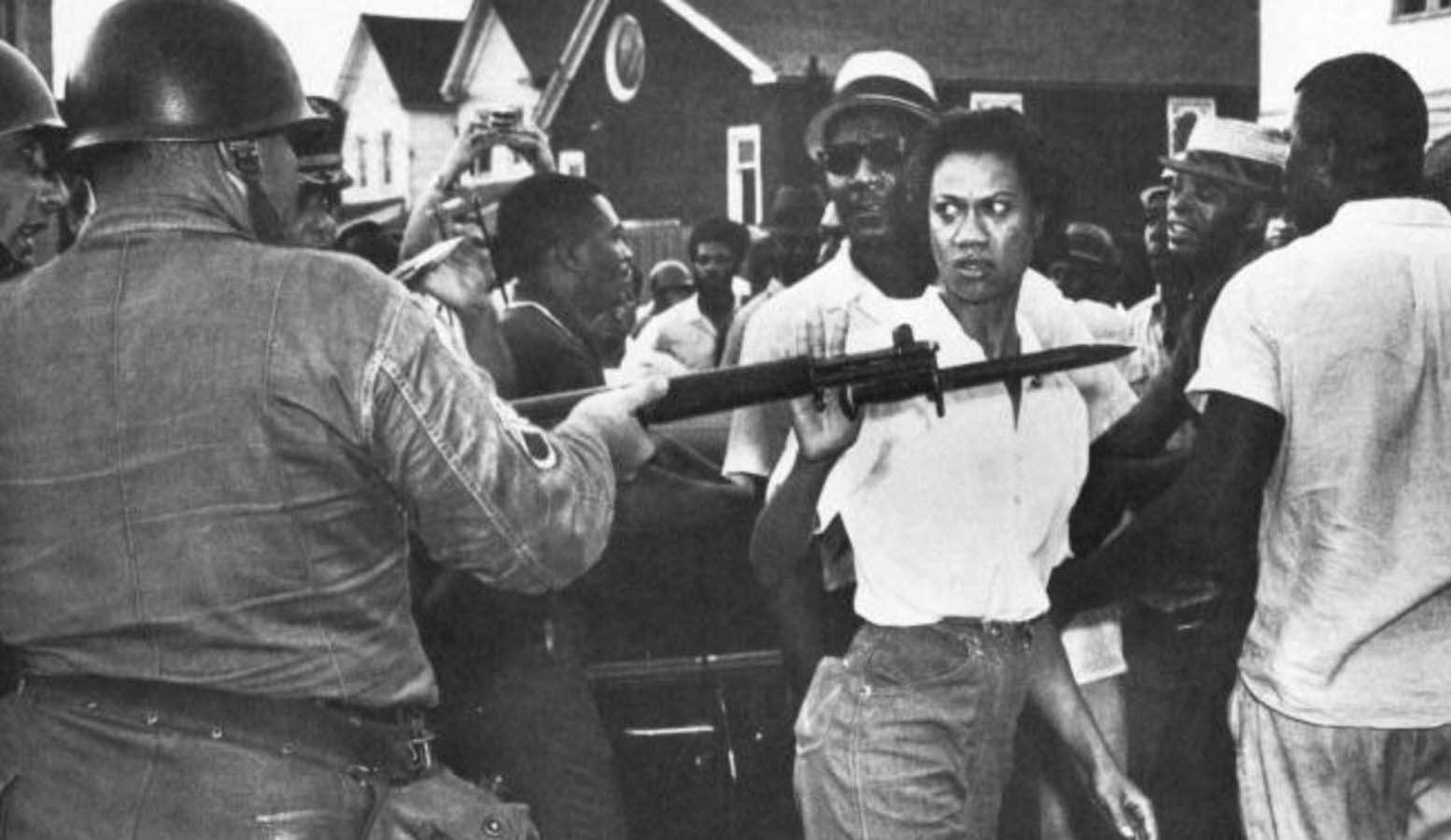 Join us for a book talk and discussion with author Dr. Joseph R. Fitzgerald and educator and organizer Ciara Taylor on the life of Gloria Richardson and her legacy for political action today.

Many prominent and well-known figures greatly impacted the civil rights movement, but one of the most influential and unsung leaders of that period was Gloria Richardson. As the leader of the Cambridge Nonviolent Action Committee (CNAC), a multifaceted liberation campaign formed to target segregation and racial inequality in Cambridge, Maryland, Richardson advocated for economic justice and tactics beyond nonviolent demonstrations. Her philosophies and strategies—including her belief that black people had a right to self–defense—were adopted, often without credit, by a number of civil rights and black power leaders and activists.