Statelessness in Dominican Republic: 6 years after the 168-13 Ruling that Denationalized Thousands of Dominicans Overnight 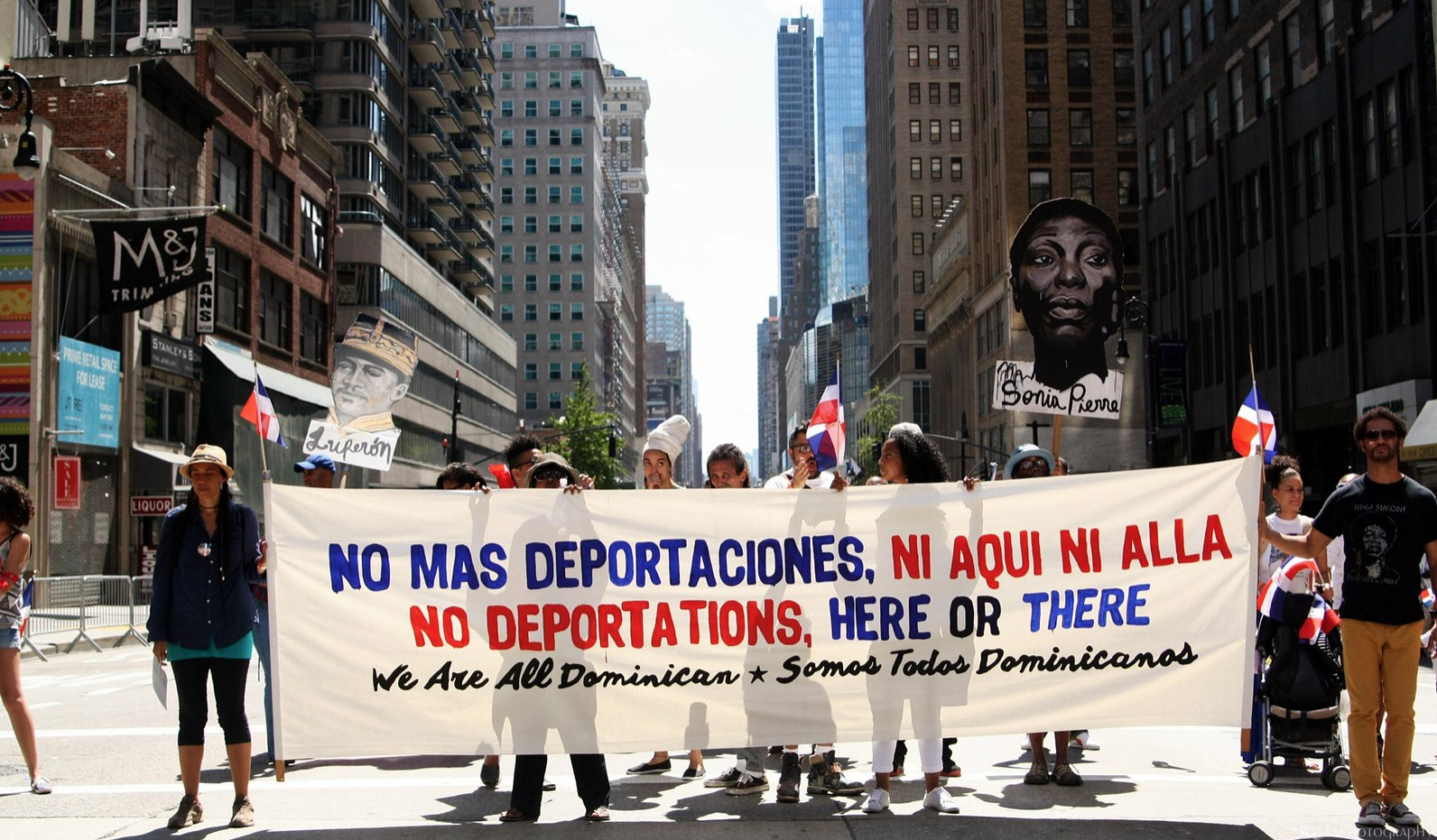 On September 26th 2013, the Constitutional Court of the Dominican Republic invalidated the nationality of children born to unauthorized migrants retroactively from the last 90 years. The rule stripped the nationality of tens of thousands of Dominicans of Haitian descent within days.  Join Ana Maria Belique, one of the leaders of Reconocido (Red Común Nacional Organizada de Ciudadanos/as Dominicanos/as), a movement that campaigns for citizenship rights and equality for all Dominicans of Haitian descent, mobilizes and empowers marginalized communities, and accompanies people who need legal support to access their documents.