South of the Border: Film Screening 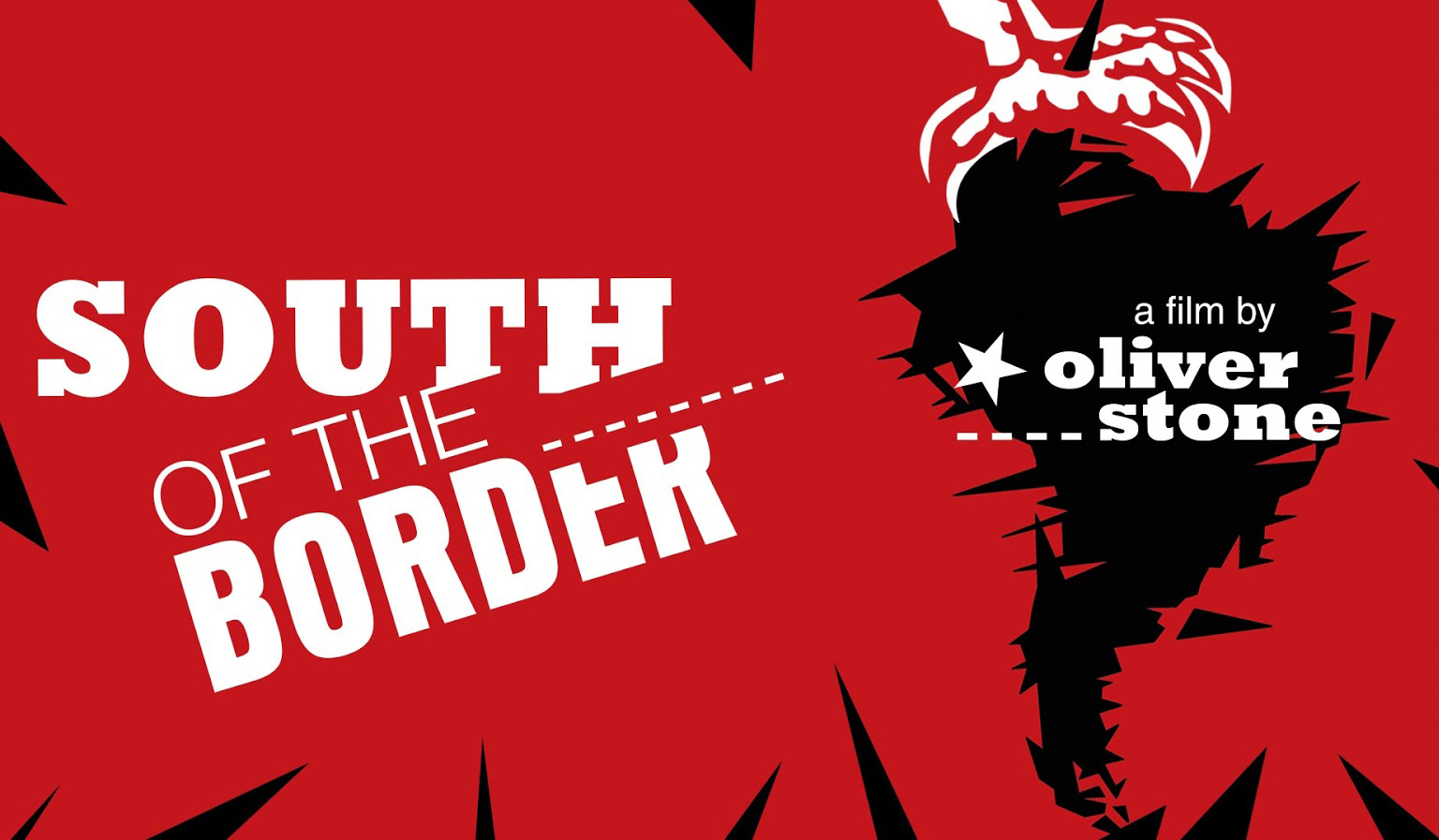 South of the Border (2009) is a documentary film that follows director Oliver Stone as he embarks on a road trip across five countries in South America. Through his travels and conversations with seven elected presidents, including Hugo Chávez (Venezuela), Evo Morales (Bolivia), Lula da Silva (Brazil), and others, Stone sheds light on the mainstream media’s misperceptions of the social and political movements the region.