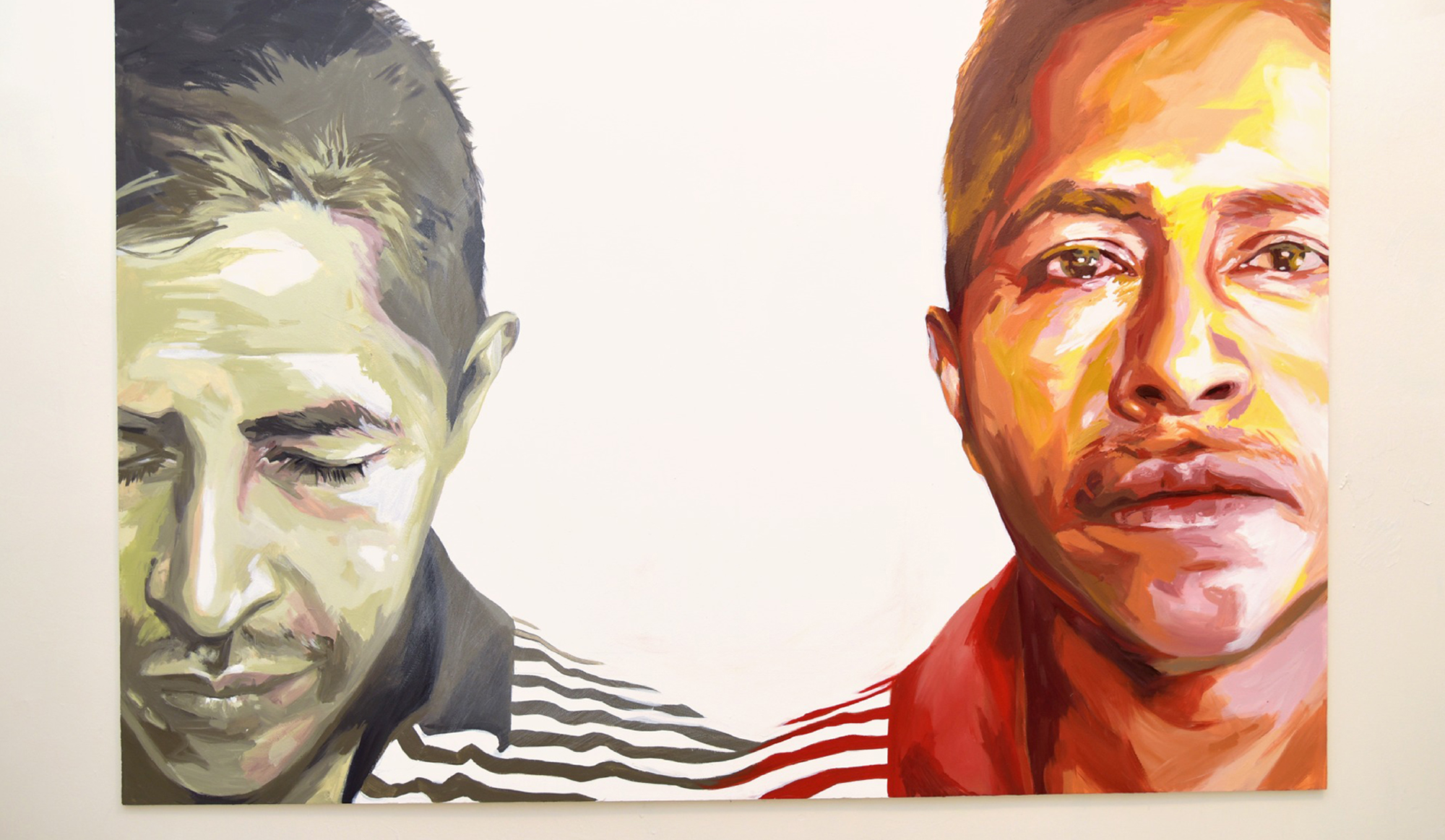 Duration: This class meets for six weeks, Tuesdays 6-8pm, from October 9 to November 13.

Content: In the early 20th Century Black radicals in NY began to theorize the fallout of race ideology as a unique social injury distinct from, but interconnected with, class exploitation. They linked racial oppression to capitalism and imperialism, and black liberation to the socialist project. They also argued that the struggle for socialism in the US  required a strong anti-racist platform and organizing agenda within the socialist movement—a position that differed from the one held by white American socialists at the time. Their analysis of race and class and the organizational conclusions they drew have been foundational for revolutionaries the world over. This course explores the position that historically oppressed groups in the US — Puerto Ricans and Native, African, Chinese, Japanese and Mexican Americans have occupied in the US economy. We outline the Materialist/Marxist analysis of race ideology and how if differs from other interpretations. We also analyze the theoretical and political contributions that radicals of color in the US have made to the fight for human liberation. Topics include ideology, race ideology in the US, gender and sexuality, Karl Marx on the Civil War, the New Imperialism of the late 19th Century, the African Blood Brotherhood, interventions by Black Americans at the Comintern in Moscow, Revolutionary Nationalism, Communists in Harlem, the Young Lords, the Black Panthers, the Brown Berets, I Wor Kuen, and the American Indian Movement, among others.