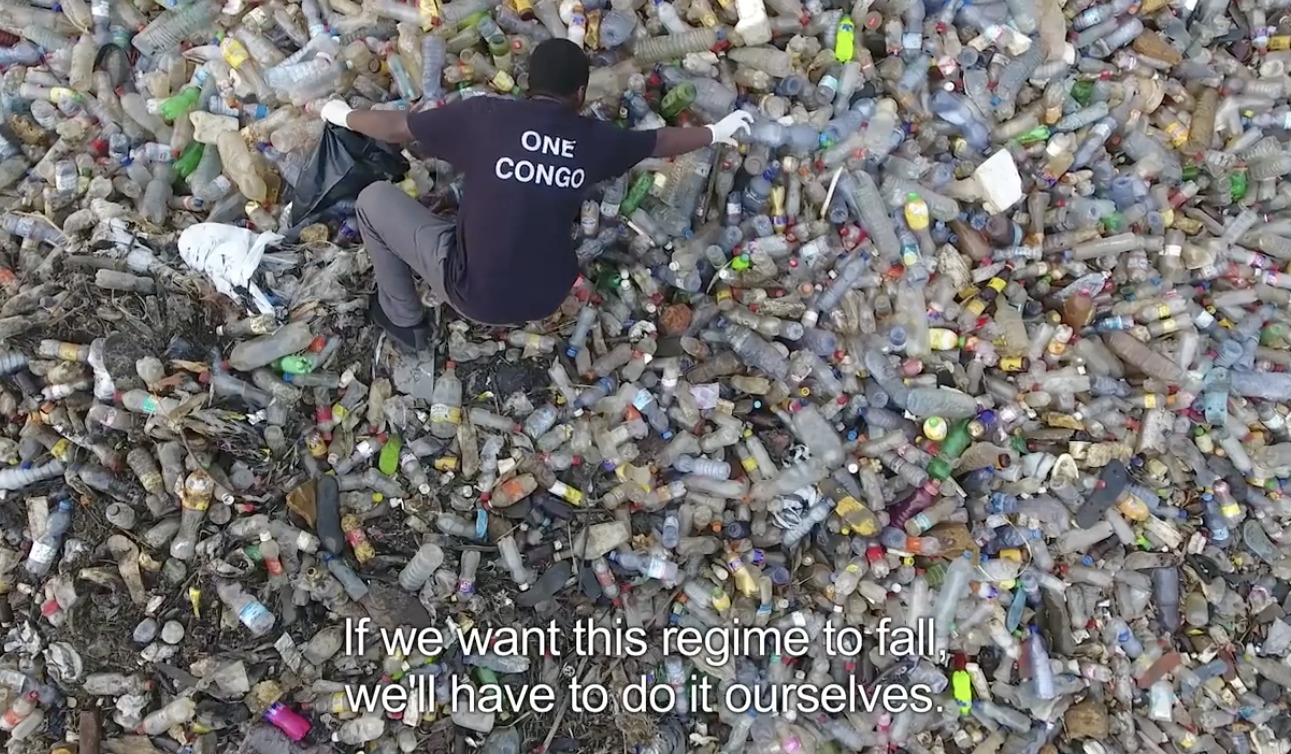 In January 2015, Congo erupted in demonstrations when President Joseph Kabila sought a constitutional amendment to extend his leadership for a third term. Kinshasa Makambo a movie by Dieudo Hamadi, documents this tenuous moment, still unfolding in current politics, through the stories of three members of the resistance. It centers on three young activists and their different ways of trying to bring about democracy in a country that has never witnessed a peaceful transition of power.

This event is organized by 10th Annual Congo in Harlem – Friends of the Congo.