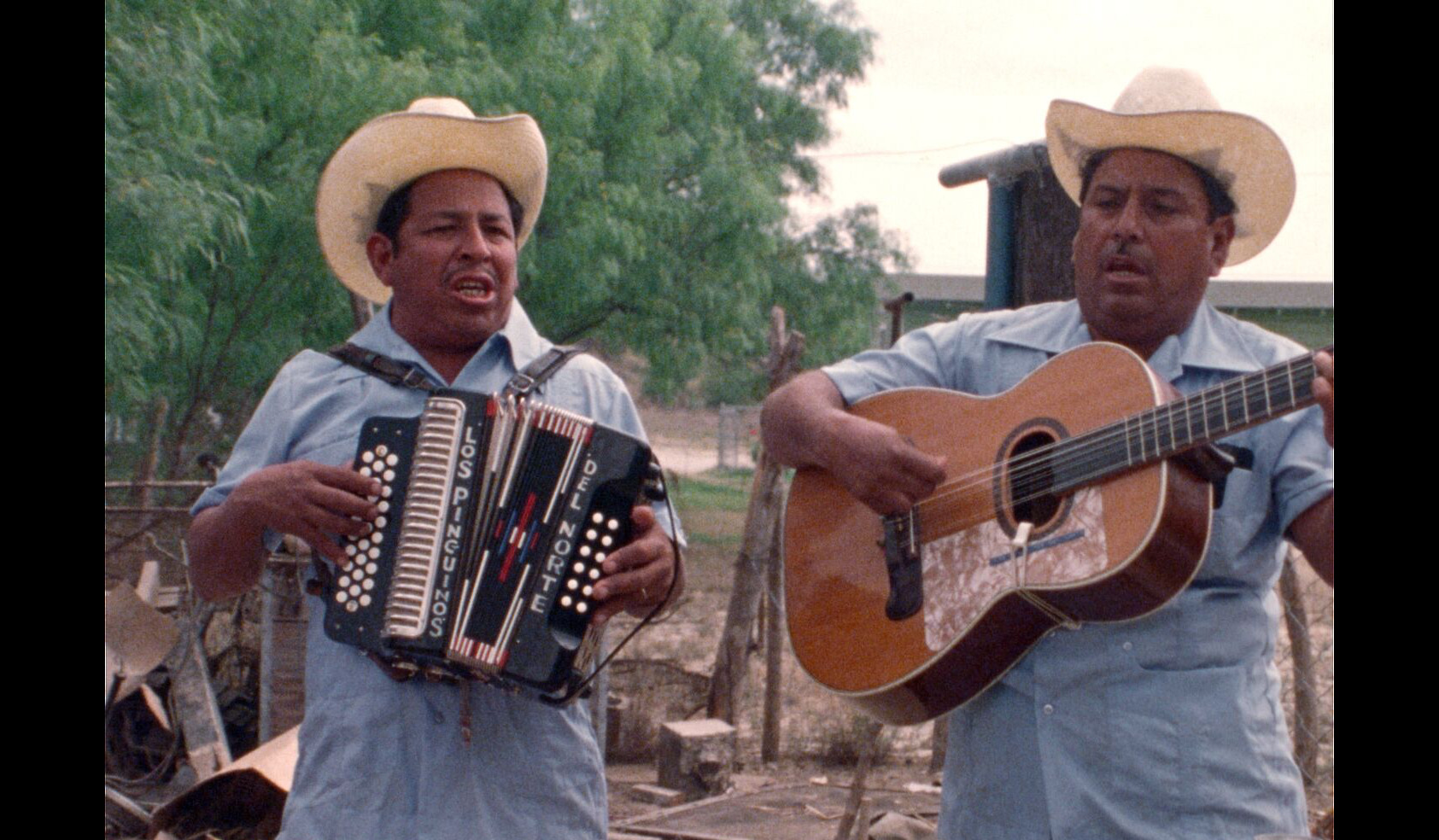 During this event we will show special clips of the about-to-be released movie Chulas Fronteras at the Metrograph directed by Les Blank. In this event, we will count with the presence of Maureen Gosling, who is a documentary filmmaker for more than thirty years, and has been collaborating with acclaimed independent director Les Blank.

Movie description: A zesty introduction to the music and culture of the Texas-Mexican border. From joyous, lively dance tunes to soulful, political work songs, Norteña music fuses traditional Mexican harmonies with German dancehall rhythms and a little something extra. Newly restored in 4k, Chulas Fronteras celebrates the famed Mexican-American musicians of the borderlands, the migrant farming communities from which they come, the strong family bonds of Tejanos, and the social protest ethos inscribed in their music. Blank & Strachwitz’s film brims with tender affection for its subjects, the vitality of their marvelous music, and the generosity of spirit they show in the face of hardship.

Movie screening will be held at The Metrograph, June 28th til July 4th.