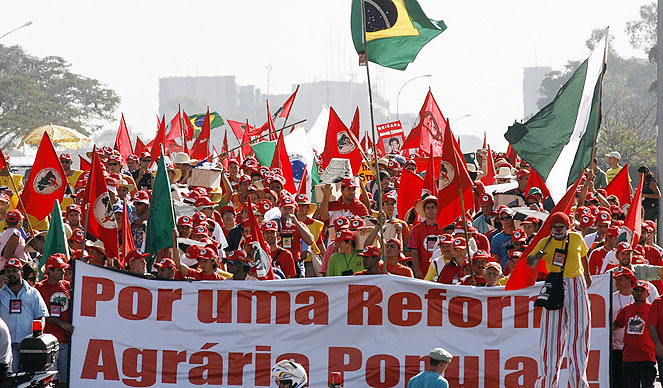 New Students: An application and an assessment are required for this level (the assessment link is given to you when you submit the Application form).

This is a fast-paced course designed for people who learned the Basic structure of Portuguese and some present tenses, who are fluent or native Spanish speakers and had a formal introduction to Portuguese, or people who grew up/spent time around Portuguese. It is a continuation of the course: Português Básico 1 .

New students are welcome to apply, and will be accepted upon filling out an application and an assessment form, to qualify for the start level of this class.