Moving Against the System: The 1968 Congress of Black Writers and the Making of Global Consciousness 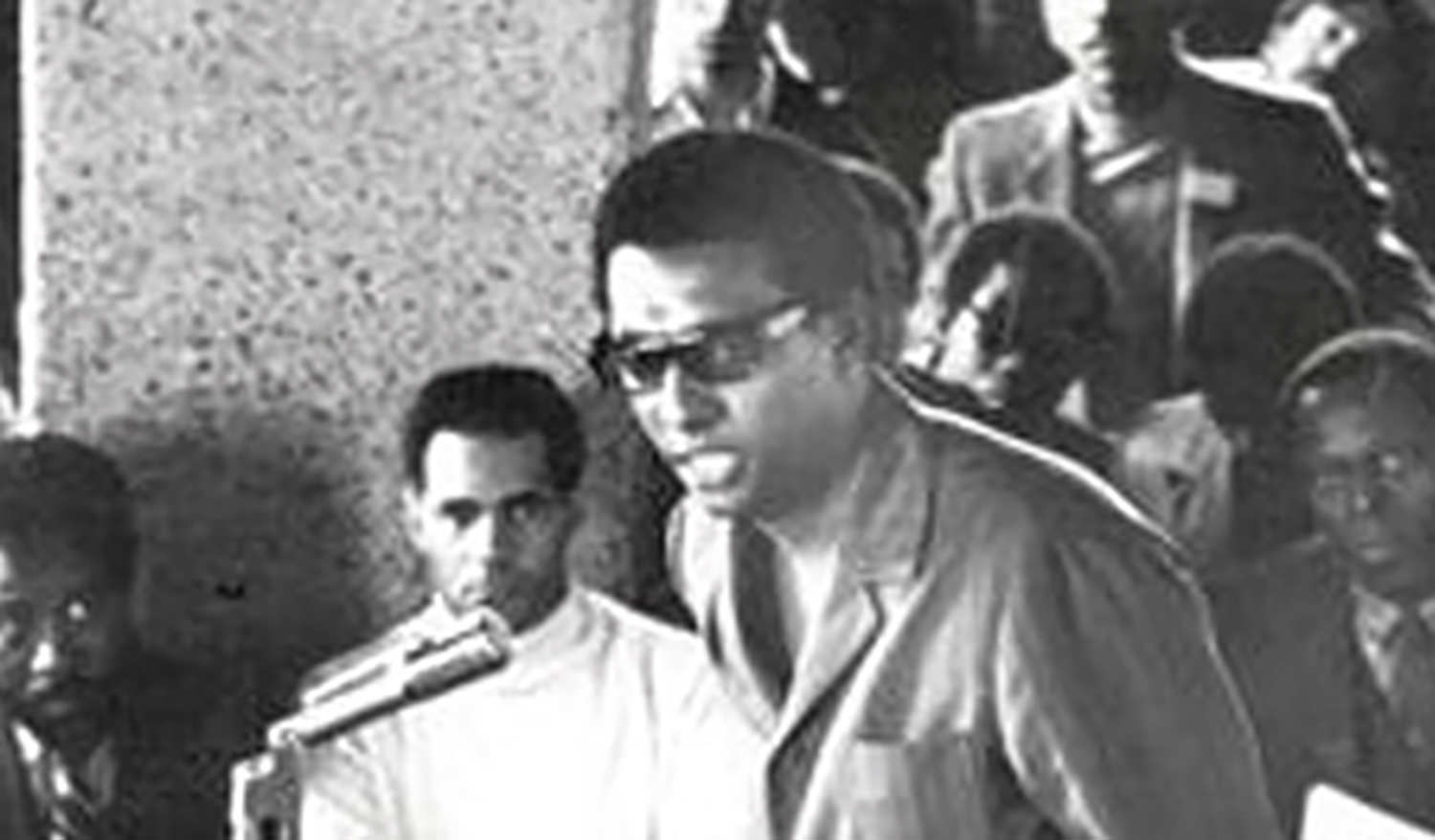 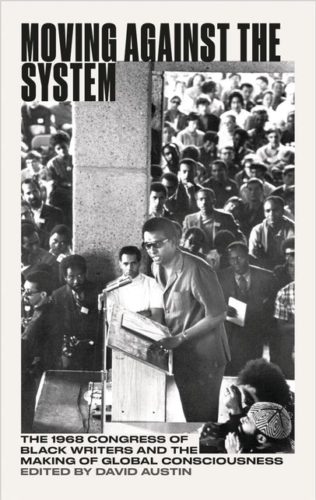 A revolutionary collection of black radical thought from a historic event in 1968.

In 1968, as protests shook France and war raged in Vietnam, the giants of Black radical politics descended on Montreal to discuss the unique challenges and struggles facing their Black brothers and sisters. For the first time since 1968, David Austin brings alive the speeches and debates of the most important international gathering of Black radicals of the era.

Against a backdrop of widespread racism in the West, and colonialism and imperialism in the ‘Third World’, this group of activists, writers and political figures gathered to discuss the history and struggles of people of African descent and the meaning of Black Power.

With never-before-seen texts from Stokely Carmichael, Walter Rodney and C.L.R. James, these documents will prove invaluable to anyone interested in Black radical thought, as well as capturing a crucial moment of the political activity around 1968.