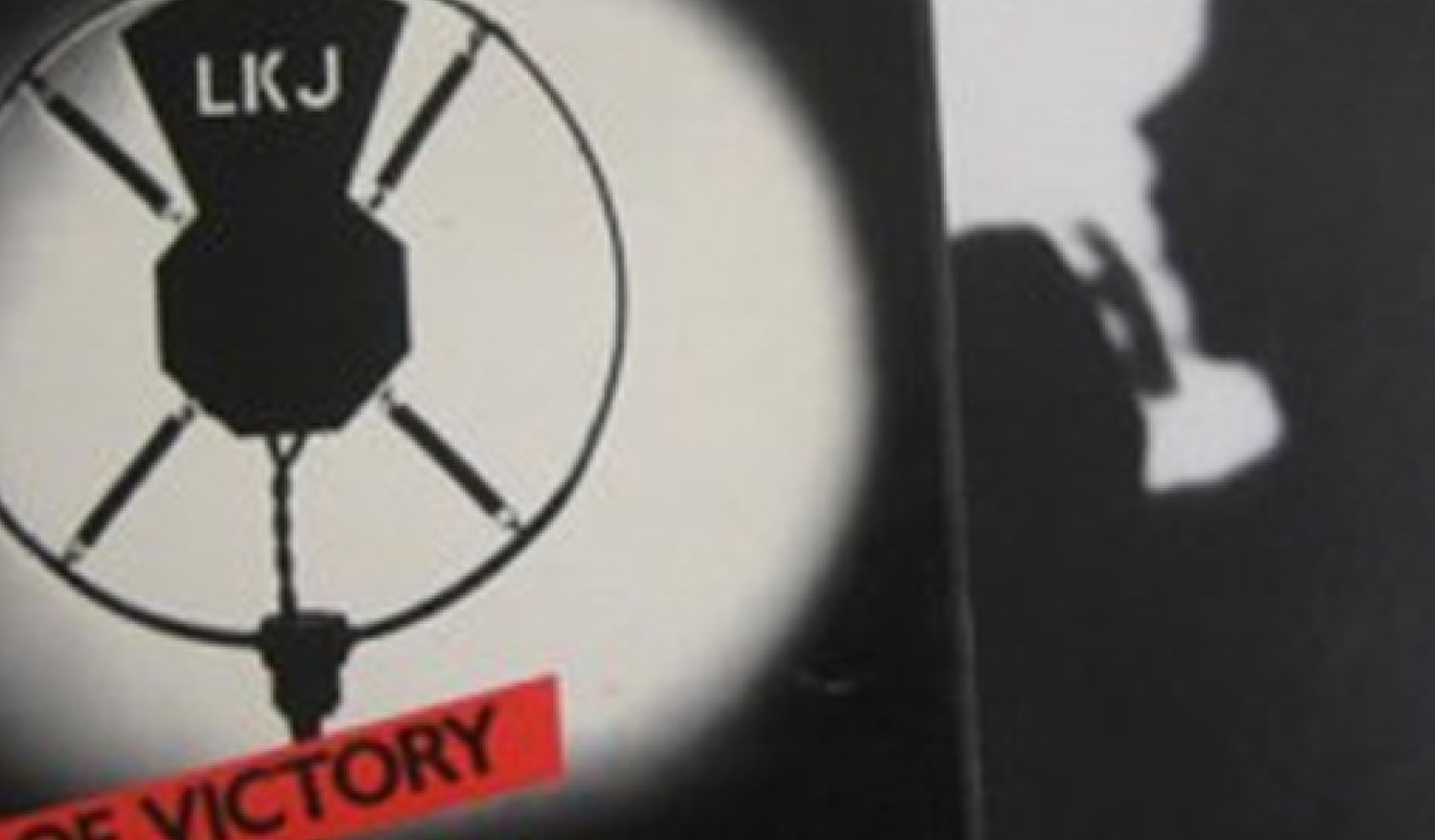 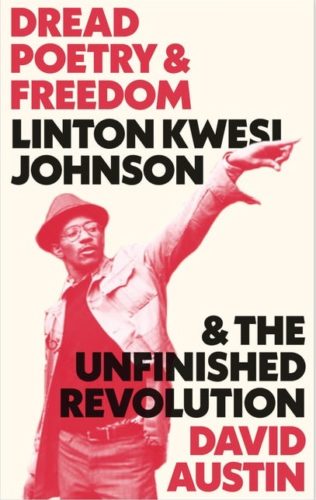 What is the relationship between poetry and social change?

Standing at the forefront of political poetry since the 1970s, Linton Kwesi Johnson has been fighting neo-fascism, police violence and promoting socialism while putting pen to paper to refute W.H. Auden’s claim that ‘poetry makes nothing happen’. For Johnson, only the second living poet to have been published in the Penguin Modern Classics series, writing has always been ‘a political act’ and poetry ‘a cultural weapon’.

In Dread Poetry and Freedom — the first book dedicated to the work of this ‘political poet par excellence’ – David Austin explores the themes of poetry, political consciousness and social transformation through the prism of Johnson’s work. Drawing from the Bible, reggae and Rastafari, and surrealism, socialism and feminism, and in dialogue with Aime Cesaire and Frantz Fanon, C.L.R. James and Walter Rodney, and W.E.B. Du Bois and the poetry of d’bi young anitafrika, Johnson’s work becomes a crucial point of reflection on the meaning of freedom in this masterful and rich study.

In the process, Austin demonstrates why art, and particularly poetry, is a vital part of our efforts to achieve genuine social change in times of dread.

Speaker: David Austin
with an introduction by Lewis Gordon

Lewis Gordon teaches in the United States and in South Africa, where he is the Nelson Mandela Visiting Professor of Politics and International Studies, and in Toulouse, France, where he holds the European Union Visiting Chair in philosophy. His recent book What Fanon Said has become a primary source on understanding the work of Fanon. He is known not only for his writings on Frantz Fanon, W.E.B. Du Bois, Frederick Douglass, Anna Julia Cooper, Steve Bantu Biko, and many others, but also his work in philosophy, politics, and varieties of thought in the global south.