An event every week that begins at 2:15 pm on Saturday, repeating until December 1, 2018 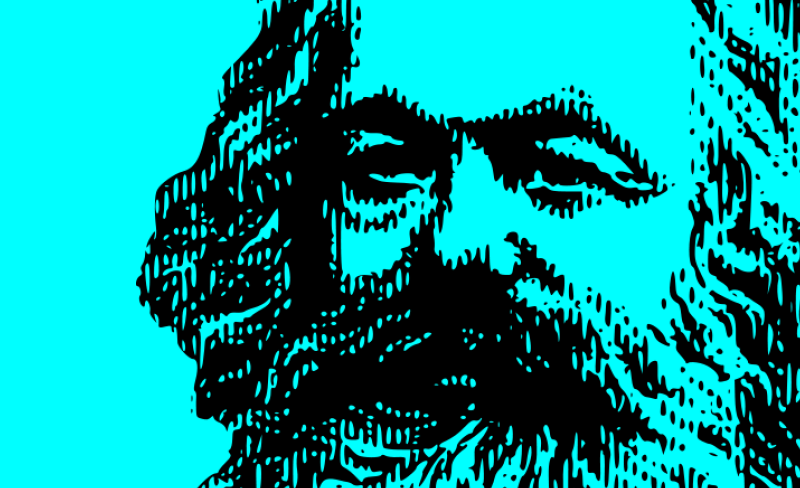 Marx’s relationship to Philosophy from the Greek atomists through Aristotle to Hegel has been commented upon by many in the Marxist tradition. Through a general, yet rigorous survey, this class will examine Marx’s use of philosophical materialism in his early manuscripts as well as a critical and analytical approach to the schools of Marxist philosophy that developed with and after the work of Lukacs, Gramsci, Korsch, and the Frankfurt school through the French existentialists and structuralists to the Italian schools from Della Volpe to Negri.