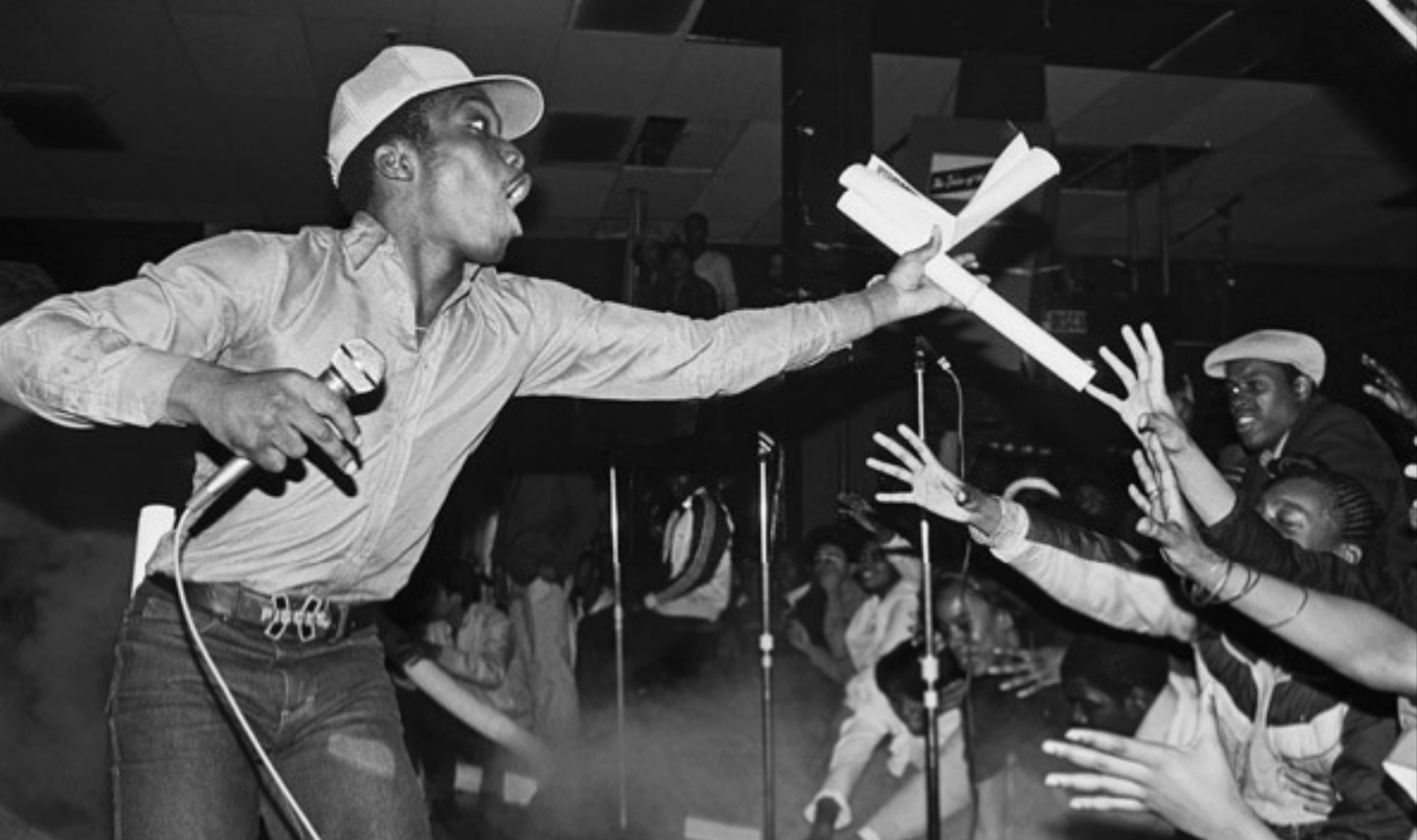 Hip Hop is a global social- cultural phenomenon that emerges in a context of poverty, displacement and State violence during the early 1970’s in The South Bronx. It is rooted and it is an important continuation of the radical traditions of civil rights and black liberations movements of the 50’s and 60’s.

Joe was a part of a generation that refused to be erased by corrupt politicians and a disparaging educational system. His talents found their niche within the collective acts of defiance that boldly re-invented the very world that left them for dead.

Join us for a reception and talk with photographer Joe Conzo jr as we learn about the earliest era of hip hop, its culture and community.