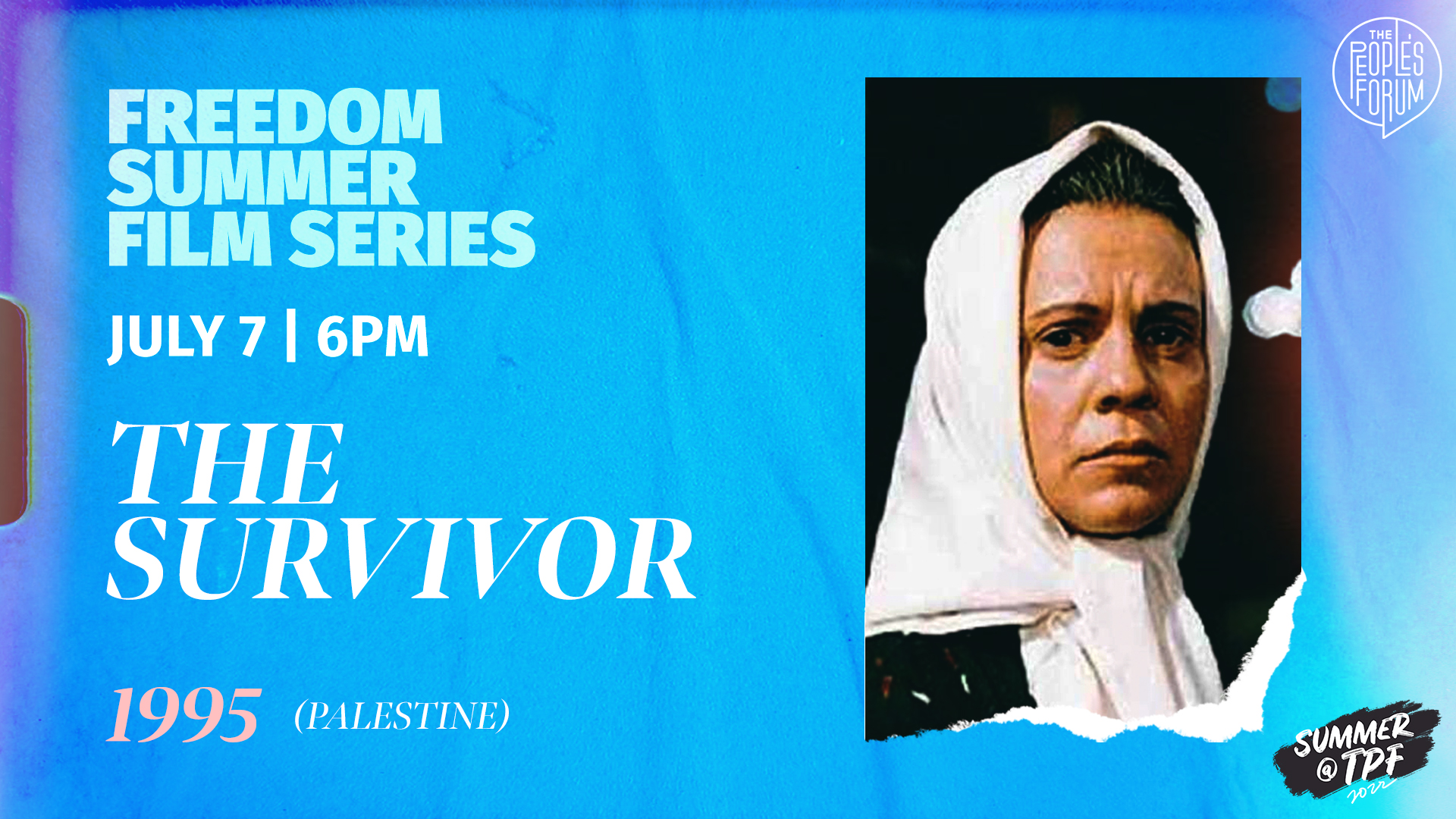 Based on Ghassan Kanafani’s novel ‘Returning to Haifa’, this film, set in 1967, centers on a Palestinian couple who return to the war-torn city to search for their young son Farhan, whom they were forced to abandon when fleeing Zionist acts of terrorism in 1948.