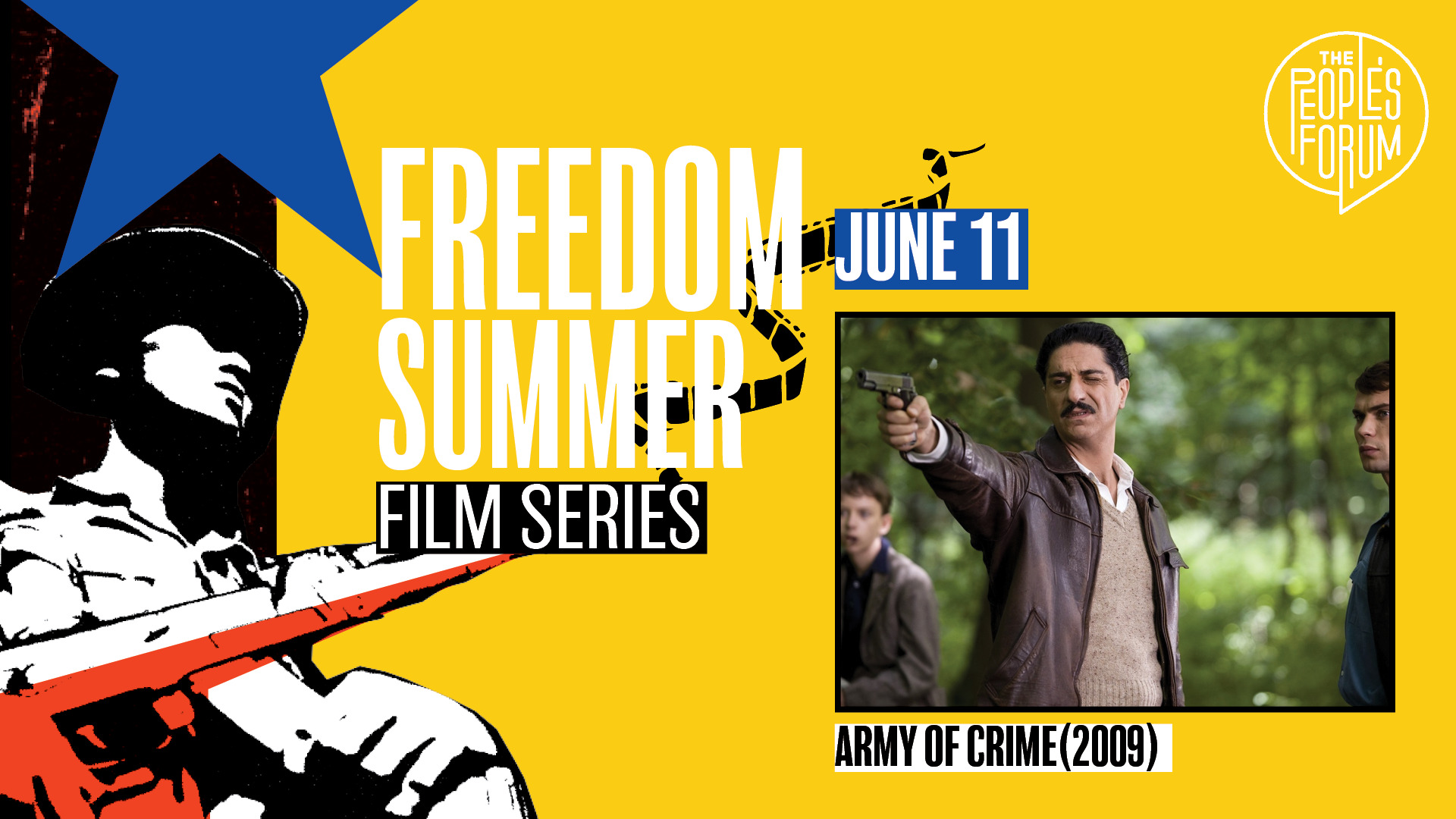 About “ARMY OF CRIME”

In this film based on a true story, the poet Missak Manouchian leads a mixed bag of youngsters and immigrants in a clandestine battle against the Nazi occupation. Twenty-two men and one woman fighting for an ideal and for freedom. News of their daring attacks, including the assassination of an SS general, eventually reaches Berlin.