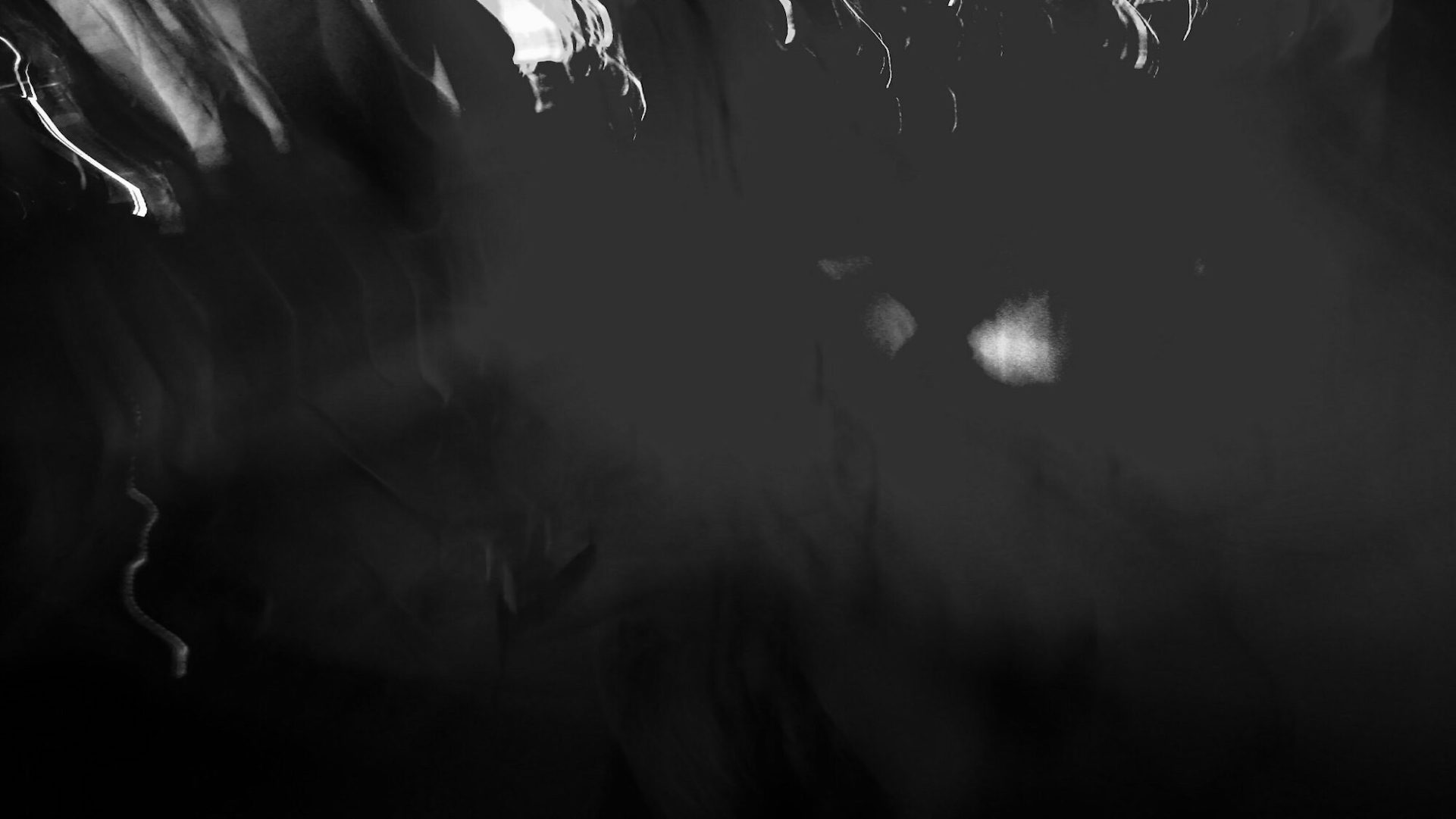 Join Big Other for an evening of readings from Big Other’s Puerto Rican Writers Folio: A Hauntology! Register at https://www.facebook.com/events/615581903569304/

Introducing the folio, editor John Madera writes:
Big Other’s Puerto Rican Writer’s Folio is a kind of phantasmagoria, a haunting of various embodiednesses and dismemberments. […] It’s an active remembering, re-membering, a knowing, conscientious foregrounding of the past and present, and imagined futures that conjures ghosts that disturbs the peace of the contemporary. And isn’t that why we, that is, artists are here, here to disturb the peace, as James Baldwin defines the role of the artist?
Hosted by Madera, the evening will feature readings from the folio (https://bigother.com/2022/06/10/big-others-puerto-rican-writers-folio-a-hauntology/) by the following contributors:

John Madera’s fiction may be found in Conjunctions, Salt Hill, The &Now Awards 2: The Best Innovative Writing, and many other journals. His criticism may be found in American Book Review, Bookforum, The Review of Contemporary Fiction, Rain Taxi: Review of Books, The Believer, The Brooklyn Rail, and many other venues. Recipient of an M.F.A. in Literary Arts from Brown University, John Madera lives in New York City, where he runs Rhizomatic and manages and edits Big Other.

Carmen Bardeguez-Brown is a poet and educator from Puerto Rico. She is the author of Straight from the Drums; Dreaming Rhythms: Despertando Silencios; and Lo que aprendí al otro lado del mundo, a collaboration with Julio César Paz. Her poems are featured in ¡Manteca! An Anthology of Afro-Latin@ Poets, and Musings During a Time of Pandemic: A World Anthology of Poems on COVID-19. Bardeguez-Brown’s work is also featured in Latino Poets in the United States, an award-winning documentary, and has been widely performed and celebrated.

Michele Carlo is a native Nuyorican and an author/storyteller/comedy-adjacent performer who’s appeared in NPR with Latino U.S.A., the Clearwater Music & Arts Festival, RISK! live shows and podcast, Story Collider, PBS’s Stories from the Stage, and the MOTH’s GrandSlams and Mainstage. She is the author of Fish Out of Agua: My Life on Neither Side of the (Subway) Tracks.

Joey De Jesus is the author of Hoax and co-author with Jakob Holden of Writing Voice into the Archive, edited by Jennifer Tamayo. Their poems have appeared in Barrow Street, Beloit Poetry Journal, Big Other, the Brooklyn Rail, Brooklyn Magazine, Guernica, the Academy of American Poets’ Poem-a-Day, and elsewhere. Some of their poems have been performed and/or installed in Artists Space, the New Museum, Basilica Hudson, and elsewhere. Recipient of the 2017 NYFA/NYSCA Fellowship in Poetry, De Jesus edits poetry for Apogee Journal and lives in Queens, New York.

Lyn Sandín Di Iorio is a 2021 New York Foundation for the Arts Artist Fellow in Fiction currently working on Hurricanes and Other Stories, a short story collection. Her novel Outside the Bones was a top-five finalist for the 2012 John Gardner Fiction Prize and won a Foreword Indies Silver Award and her book of literary criticism Killing Spanish focuses on Latinx literature. Her story “By the River Cibuco” was named a “Distinguished Story of 2020” in Best American Short Stories 2021. She teaches literature and creative writing at the City College of New York and CUNY Graduate Center.

James W. Fuerst is the author of Huge and New World Postcolonial: The Political Thought of Inca Garcilaso de la Vega. Holding an M.A. and Ph.D. from Harvard University and an M.F.A from the New School, he is an assistant professor and departmental faculty advisor of writing in Literary Studies at Eugene Lang College of Liberal Arts, the New School.

Robert Lopez is the author of five books of which the most recent are Good People and All Back Full. He’s taught at the New School, Columbia University, Pratt Institute. Syracuse University, and the Solstice Low-Res MFA Program of Pine Manor College.

Jennifer Maritza McCauley is the author of Scar On/Scar Off. Recipient of an MFA in Creative Writing from Florida International University and a PhD in English (Literature and Creative Writing) from the University of Missouri, McCauley teaches literature and creative writing in the Literature program at the University of Houston-Clear Lake. She received a National Endowment for the Arts fellowship in prose, and awards from Best of the Net, Independent Publisher Book Awards, and Academy of American Poets. She is presently a fiction editor at Pleiades.

Ernesto Quiñonez is the author of Bodega Dreams, Chango’s Fire, and Taína. Quiñonez is an Associate Professor at Cornell University.

Dimitri Reyes is a Boricua multidisciplinary artist, YouTuber, and educator from Newark, New Jersey. Reyes’s Every First and Fifteenth won the Digging Press 2020 Chapbook Award. His work appears in Big Other, Poem-a-Day, Vinyl, Kweli, Duende, Obsidian, and Acentos. He is the Marketing and Communications Director at CavanKerry Press and Artist-in-Residence at NJPAC.

Charles Rice-González is a writer, long-time Bronx LGBT activist, co-founder of BAAD! The Bronx Academy of Arts and Dance, and an Assistant Professor at Hostos Community College, CUNY. He is the author of Chulito and a co-editor of Macho to Mariposa: New Gay Latino Fiction. Recipient of many awards, he’s the chair of the board for the Bronx Council on the Arts and the National Association of Latino Arts and Cultures, and serves on the Advisory Board of the Macondo Writers’ Workshop.
Peggy Robles-Alvarado is the author of The Abuela Stories Project, Conversations with My Skin, and Homage to the Warrior Women. Her work has appeared in Big Other; Mujeres, the Magic, the Movement, and the Muse; The Breakbeat Poets Vol. 4: LatiNext; ¡Manteca!: An Anthology of Afro-Latin@ Poets; What Saves Us: Poems of Empathy and Outrage in the Age of Trump; and elsewhere.