Between Two Crossings: A Film by Yasser Murtaja (US Premiere) 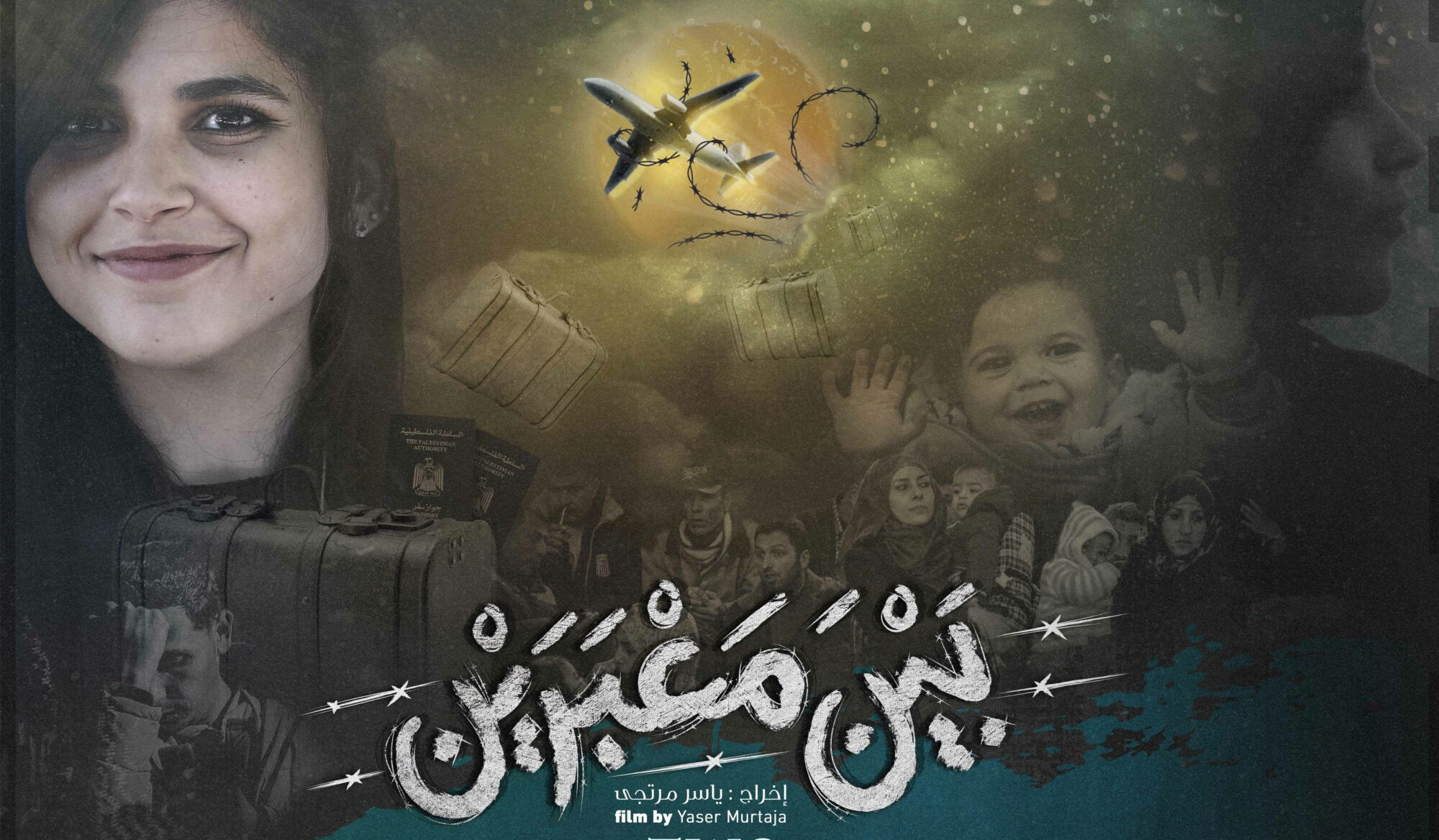 Between Two Crossings is a documentary film that follows the journey of a Palestinian student from Gaza, Nour, who had a scholarship to enroll in Portland State University in the United States. In order to be there, Nour struggled to find a way to travel through the only two gates separating the Gaza Strip from the rest of the world: Erez Checkpoint, controlled by Israel; and Rafah Crossing, controlled by Egypt.

This documentary was directed by Palestinian journalist and filmmaker from Gaza, Yasser Murtaja, who was shot and killed by an Israeli sniper while covering the protest of Great March of Return on April 6, 2018. Many people around the world witnessed Yasser’s wish before he died through his Facebook status: that one day he wanted to be able to see Gaza and the world from the window of an airplane. His life was stolen from him and he was not able to fulfill his wish, nor did he have the chance to finalize this documentary and witness it screened all over the world. Join us on the 1-year anniversary of his death for the US premiere of his documentary and a panel discussion with Nour and others affected by border crises all around the world.