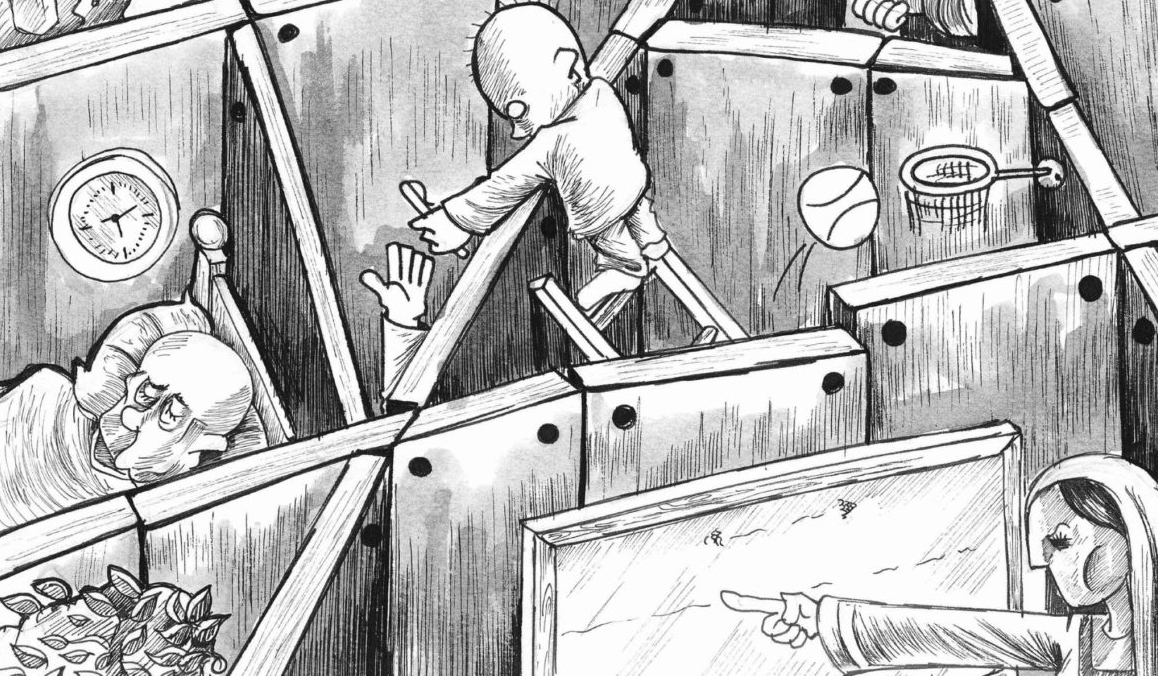 The Friends of the Jenin Freedom Theatre invite you to meet Mohammad Sabaaneh, renowned Palestinian political cartoonist. Sabaaneh will discuss his life as an artist, current projects, and his work at The Freedom Theatre as an educator.

The evening will also include a silent auction of two original works by Sabaaneh.

* This event is FREE and open to the general public *

Mohammad Sabaaneh, a talented political cartoonist from Palestine, has gained worldwide attention for his stark black-and-white sketches, which draw attention to brutalities of the Israeli occupation and celebrate the Palestinians’ popular resistance. These provocative drawings do not flinch from tackling the tough subjects that confront Palestinians, from Israel’s everyday injustices in the West Bank to their frequent military operations on Gaza.

Sabaaneh’s work has been published in many newspapers across the Arab World, and he is the principal political cartoonist for Al-Hayat al-Jadida, the Palestinian Authority’s daily newspaper. He has also recently published his first book – Black and White.

Finally, Sabaaneh has been a board member of The Freedom Theatre in Jenin, Palestine and continues to lead workshops there, supporting youth in developing their critical thinking skills and creativity, and exploring the ways cartoons can be tools for cultural resistance.