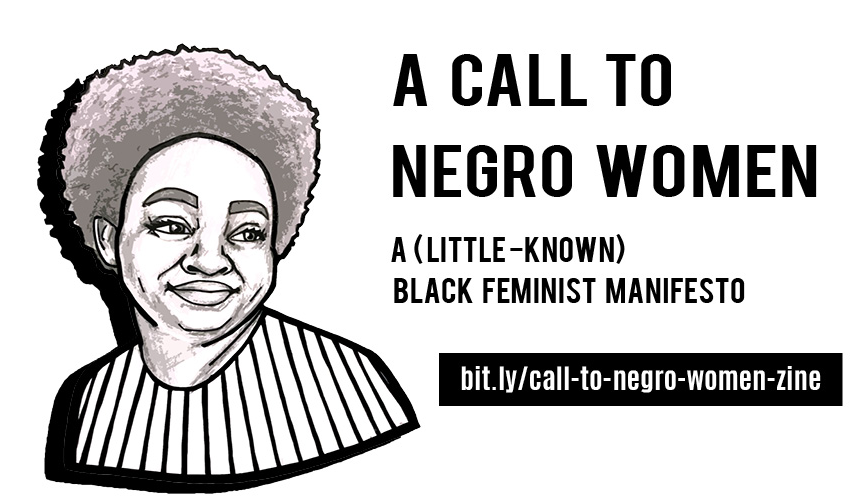 In 1951, a short-lived group called Sojourners for Truth and Justice was founded by radical Black women including Louise Thompson Patterson, Beulah (Beah) Richards, Alice Childress, Eslanda Robeson, Shirley Graham Du Bois and more. The founders of the group described Sojourners “as a militant Negro women’s movement…dedicated to the militant struggle for full freedom of the Negro people and an uncompromising fight against white supremacy.”

Join Mariame Kaba during Women’s History Month for a discussion about the Sojourners and their “Call to Negro Women.” As historian Erik McDuffie has explained, “the Sojourners formulated a black left feminist politics that incorporated a sophisticated understanding of the African American freedom as a struggle for human rights, one that had global dimensions, during the Cold War.”

Required Reading: Mariame’s new zine about the Sojourners for the discussion and this chapter by Erik McDuffie.

**Bring your dinner for the discussion!**