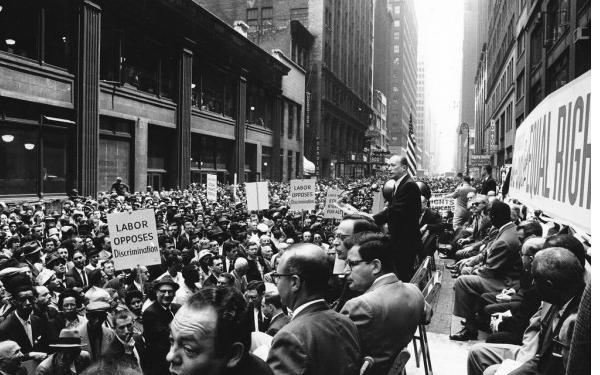 Content: We all need healthcare, and less and less of us can afford it. Healthcare is at the center of debates about government spending, of labor struggles, and of conflicts within the major political parties. It’s constantly at the top of the list of issues people are concerned about. But at the same time, the interests and forces that determine our health and control the healthcare  industries are often hidden behind rhetoric, jargon, and misdirection. This class will introduce the economics and politics of health and healthcare, take a critical look at the “solutions” to the healthcare crisis, and put forward the visions and strategies of grassroots groups organizing for their human right to healthy lives and to the care we need, when we need it.