VIRTUAL FILM SCREENING: WE ARE MANY 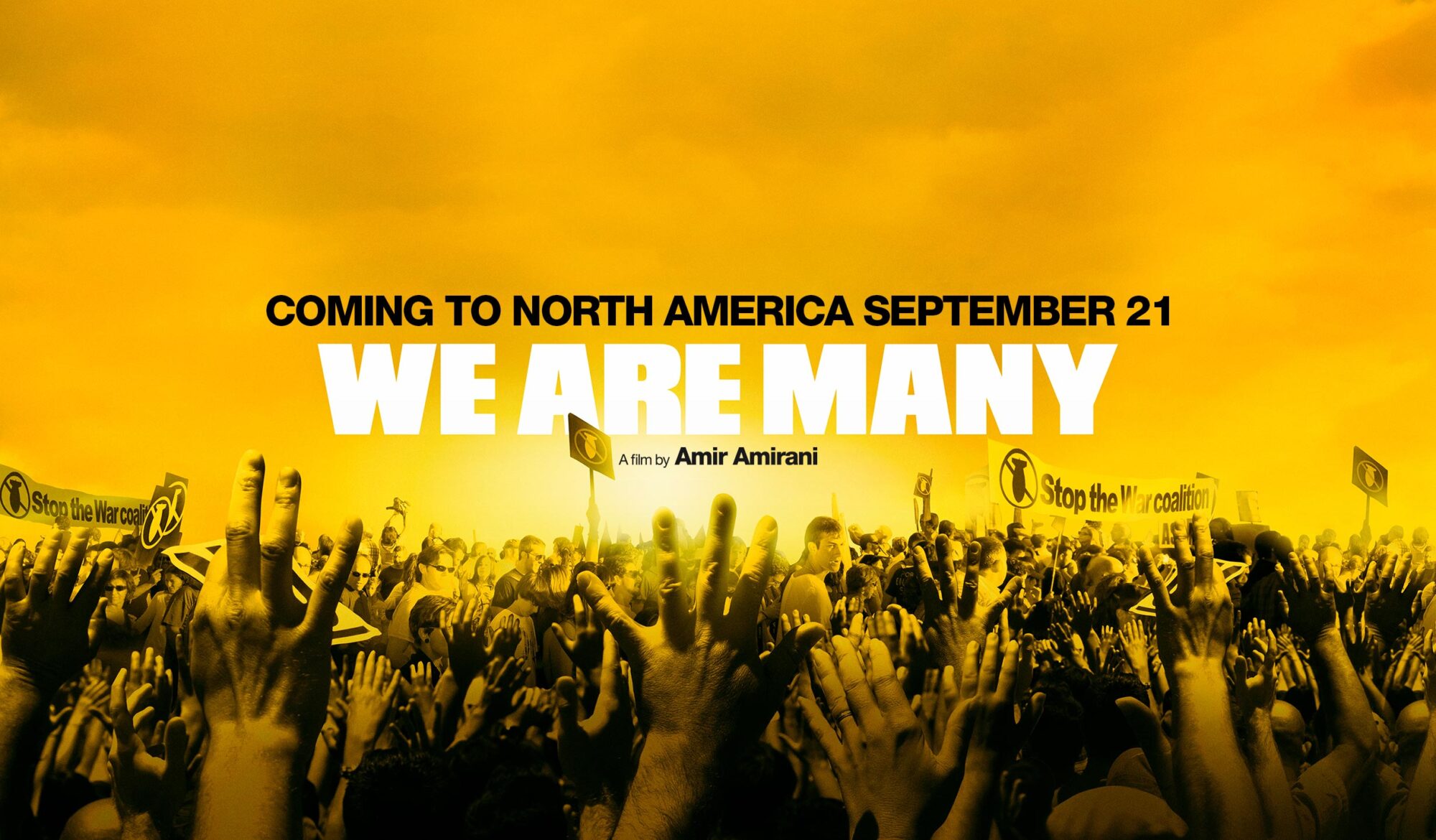 WE ARE MANY
Director: AMIR AMIRANI
PURCHASE TICKETS HERE!

The People’s Forum is joining many  theaters around the world to  host 100 Cities. One Night for Peace. The Sept 21 event will include musical performances, the film We Are Many, followed by a discussion and Q&A with filmmaker Amir Amirani and leaders from various activist organizations. Tickets available here

On February 15th, 2003, up to 30 million people, many of whom had never demonstrated before, came out in nearly 800 cities around the world to protest against the impending Iraq War. We Are Many is the never-before-told story of the largest demonstration in human history, and how the movement created by a small band of activists changed the world. Eight years in the making, filmed in seven countries, and including interviews with John Le Carre, Damon Albarn, Brian Eno, Phyllis Bennis, Danny Glover, Mark Rylance, Richard Branson, Hans Blix and Ken Loach amongst others, it charts the birth and rise of the people power movements that are now sweeping the world, all through the prism of one extraordinary day. The key message from the film, then and now: Keep coming back.