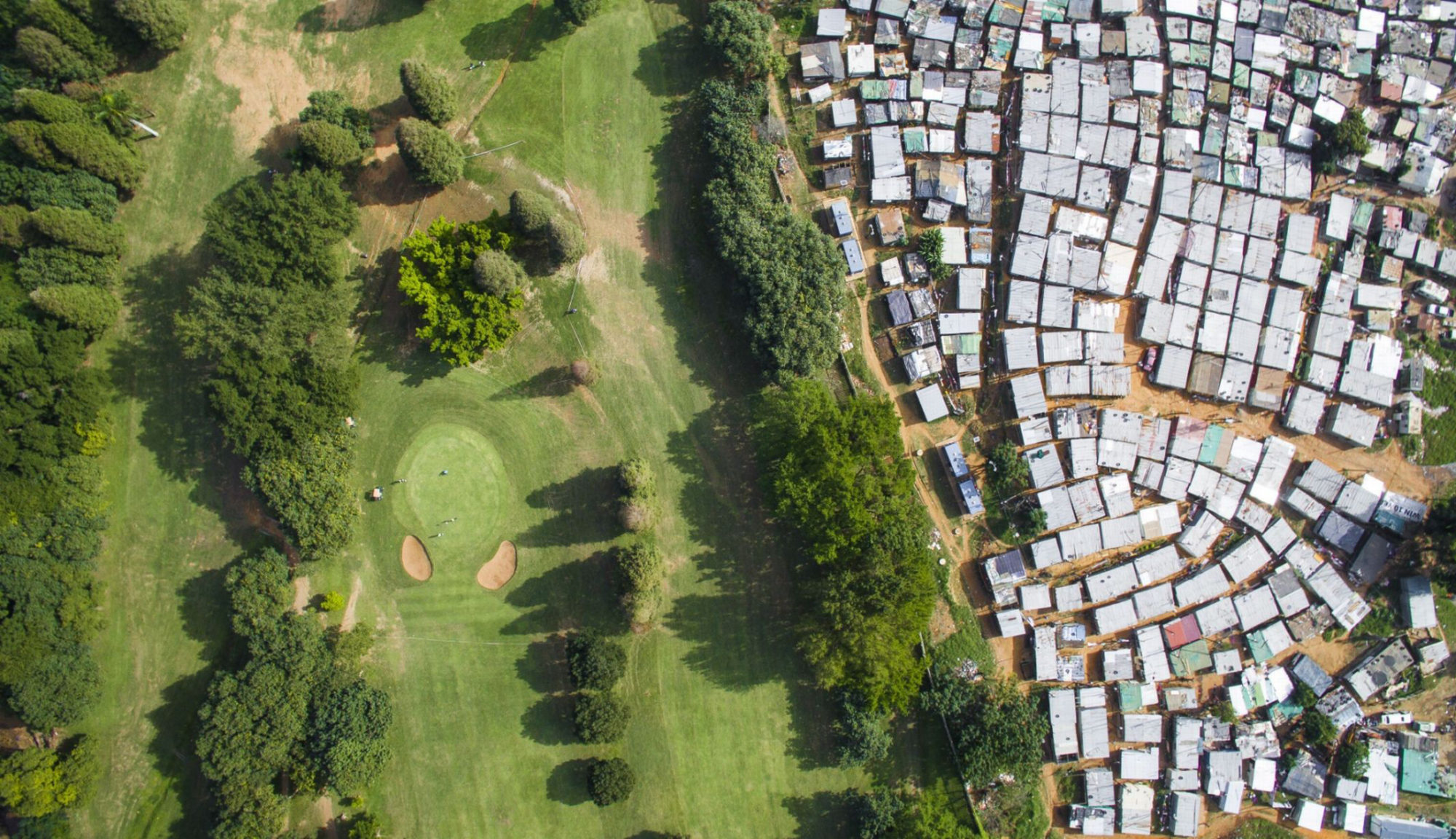 If urban justice is about the fair redistribution of all available resources; about the elimination of class distinctions; about ending gender and racial discrimination; about achieving environmental balance; about proper housing, food and education for all; then any activist specialization is useless on its own. Today, our struggle in knowledge must be to destroy our silos, and do what we can to merge all expertise into the dynamic totality of civic action, inside the active dimensions of broader social movements, reimagining within them the design and construction of other spatial possibles, of anti-capitalist formations, of structural change.

By exploring radical urban theories of the past and present, this course aims to challenge the way in which social movements and activisms function today and questions their true capacity to engage with the multi-scalar dynamics and modalities of contemporary capitalism. It invites activist to open up to de-specialize, to reflect and merge their knowledge with other knowledges and build trans-disciplinary actions and networks that can potentialize the global anti-capitalist struggles.

The theoretical scope of the course is organized according to the following 12 thematic clusters: