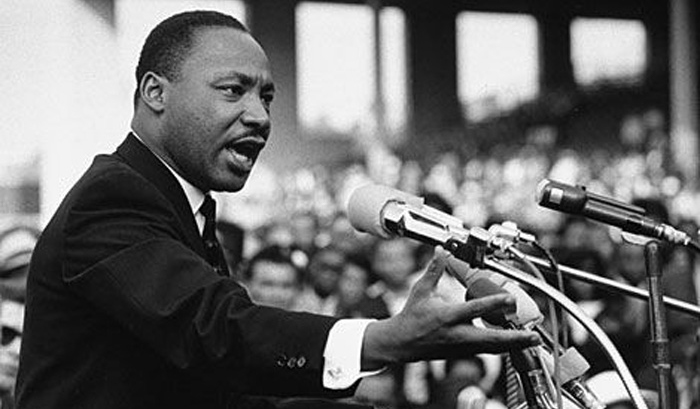 This three-part course will examine the theology that has emerged around and through social struggle in the US. We will look at the struggle for the abolition of slavery, tenant labor organizing, welfare rights and homeless organizing, all of which provided the basis for understanding the theology that is guiding and being discovered through the renewed call for a Poor People’s Campaign in 2018. Emphasis will be placed on understanding the material conditions that led to social struggle and the battle for biblical and theological ideas that emerged as part of those struggles.