VIRTUAL TALK: The Ballot, the Streets- or Both: From Marx and Engels to Lenin and the October Revolution 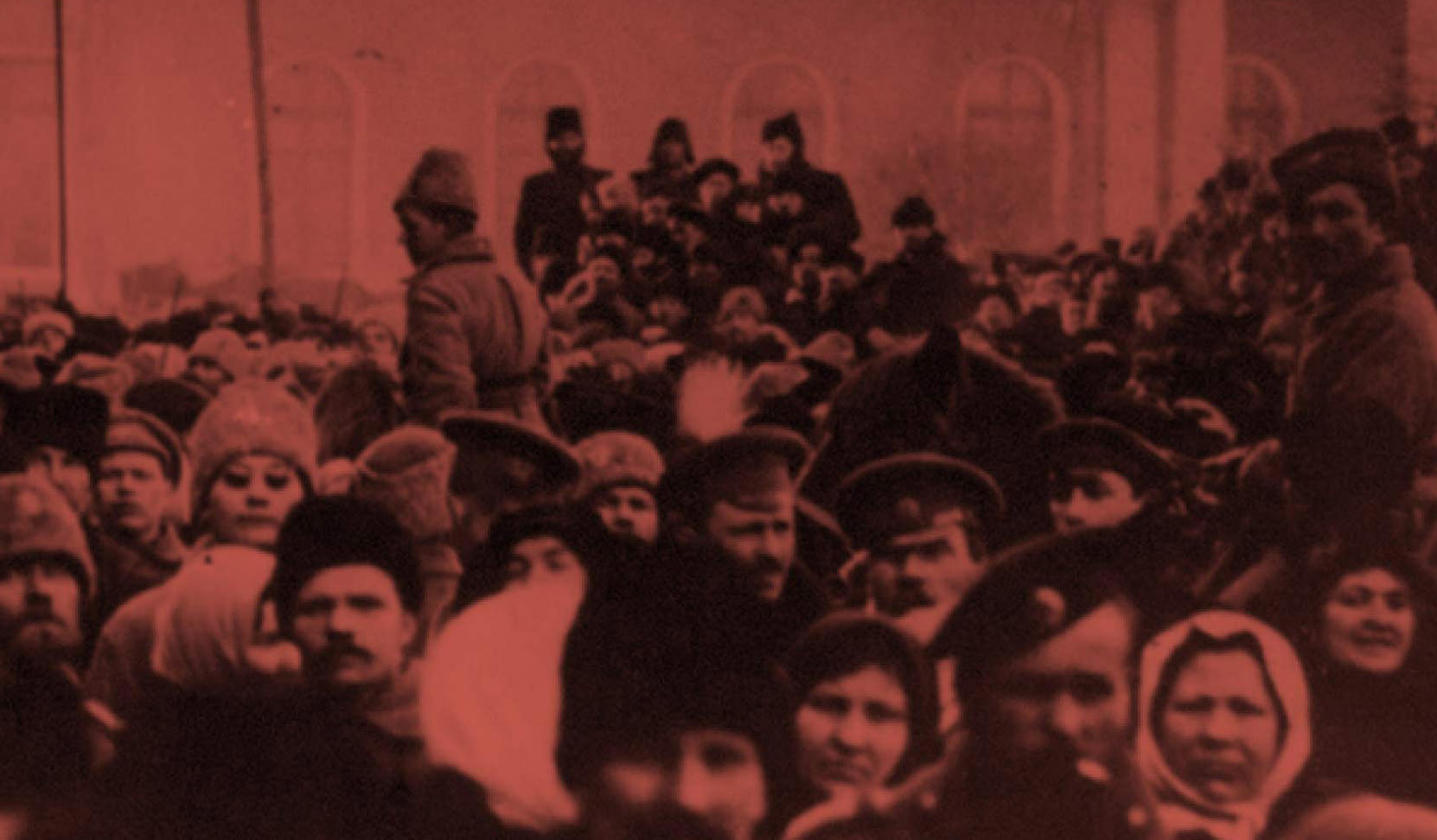 **This book talk will be held online.  Please RSVP and you will receive the link via email!**

Join us for a book talk and discussion with August Nimtz, Friday, March 20, 6-8 PM.

August Nimtz uncovers attempts to chart a course between plain opportunism and anarchist rejections of the electoral arena. Instead, electoral campaigns are seen as crucial for developing political education and organization, and as a key way to measure your forces and communicate with the wider population. As radical left reformist projects, exemplified by Sanders and Corbyn, once again become a political force and the left has to think about what it means to run for office in a capitalist state, it’s a good time to look back at how the left has historically conducted such debates.

August H. Nimtz is professor of political science and African American and African studies and Distinguished Teaching Professor at the University of Minnesota. He is the author of Marx and Engels: Their Contribution to the Democratic Breakthrough (2000), Marx, Tocqueville, and Race in America: The ‘Absolute Democracy’ or ‘Defiled Republic’ (2003), and a number of related articles in edited volumes and journals.