The Age of Anxiety 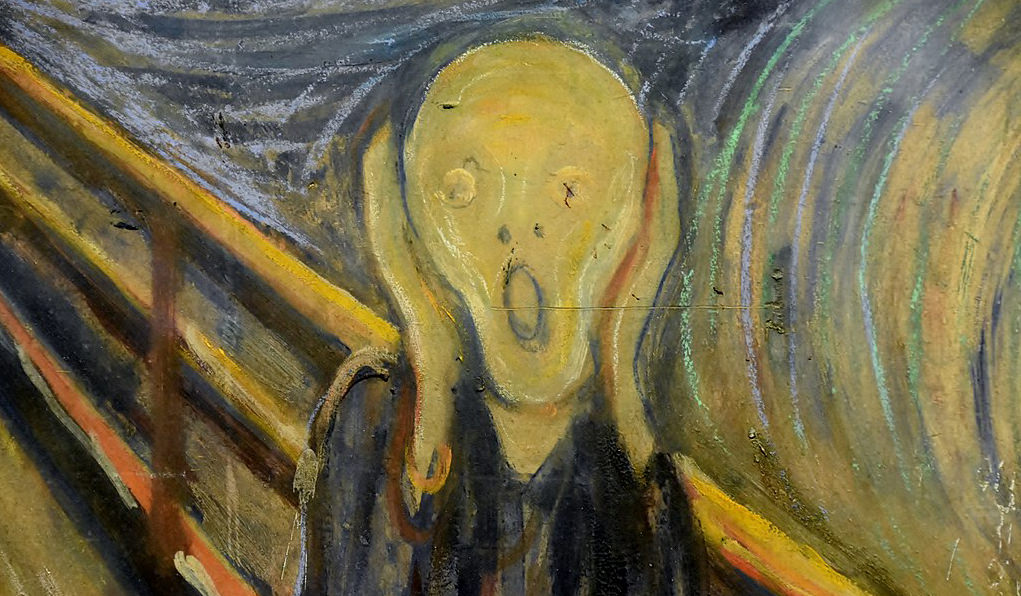 We live in an age of ever increasing anxiety and uncertainty. The communal bonds, ideological certainties, political assumptions, and even climatic patterns that once provided structure and predictability are quickly vanishing. Within this emerging vortex, individuals attempt to cling to the little that still seems to be under their control, their individuality: their identities and lifestyle choices. Concurrently, the possibility of success also becomes tied to their individuality, each individual is investor and investment, a brand to be developed, marketed, and exploited. All risks, successes, and failures, lay completely on the shoulders of the individual.

This six week course will explore this age of anxiety and its fetishization of the self. The course will be structured around Konstantinos Tsoukalas’ recent book Age of Anxiety and will also include readings from W.H. Auden, Leonard Cohen, Michael Sandel, Maurizio Lazzarato, and Erich Fromm.