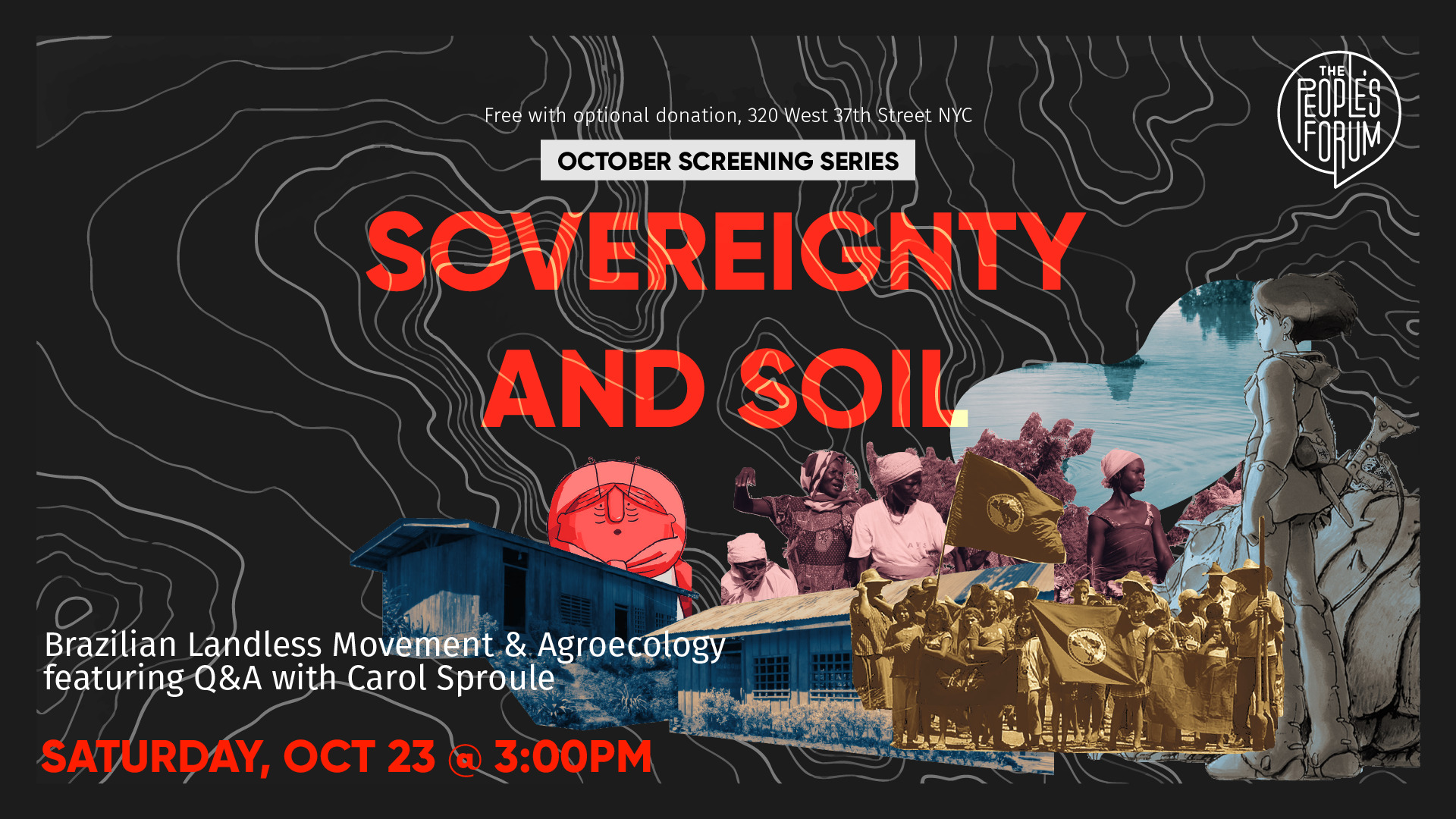 This film examines a cooperative of the Brazilian Landless Movement (MST) in the South of Brazil, which struggled for access to land and then transitioned to ecological agriculture, or agroecology. This MST cooperative is demonstrating the possibility of an alternative model of flourishing rural life, which provides thriving livelihoods for farmers, produces high quality and low cost food for the region, and rehabilitates the earth.