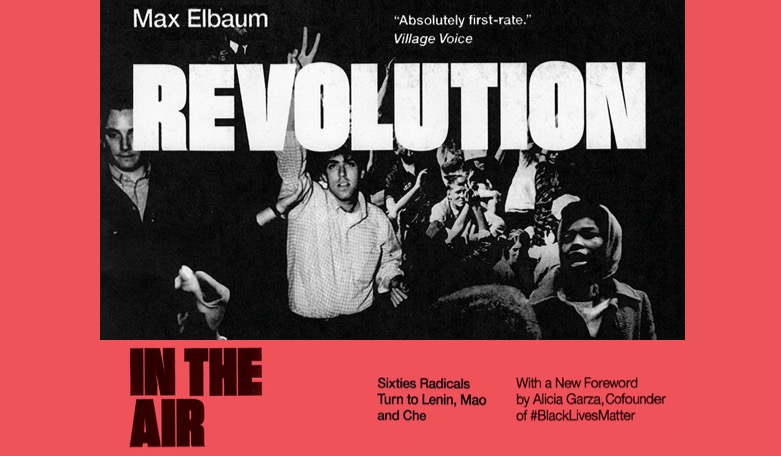 Join us for a book talk with author Max Elbaum on the re-release of his book, Revolution in the Air: Sixties Radicals Turn to Lenin, Mao and Che.  Max will joined for a discussion by leaders and scholars Willie Baptist and Darryl “Waistline” Mitchell.

The first in-depth study of the long march of the US New Left after 1968, Revolution in the Air tells the story of the “new communist movement,” which in the 1970s and ’80s was the most dynamic and racially-integrated trend on the U.S. left. Thousands of its young activists, looking to the ideas of Lenin, Mao, Che, and Amilcar Cabral for inspiration, foregrounded internationalism and anti-racism and rooted themselves in workplaces and working-class communities.

Despite its early promise, by the end of 1980s the new communist movement had spent its force. Yet numerous lessons, both positive and negative, can be drawn from its rich experience. Taking issue with the idea of a division between an early “good sixties” and a later, overly Marxist, “bad sixties,” Revolution in the Air is especially valuable in reclaiming those lessons for today’s new generation of activists who are searching for a 21stcentury path to revolutionary change.