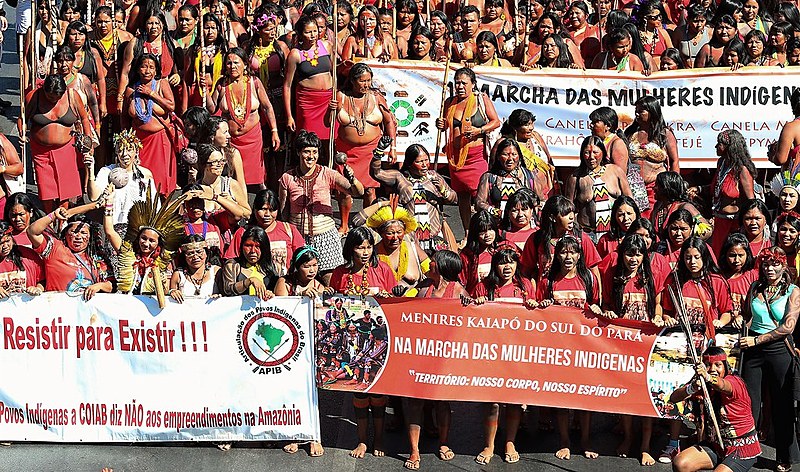 ** there is limited space available in this class to allow for the best learning experience.

Please fill out this short form and this assessment to apply BY JUNE 9TH.

You’ll be notified by acceptance by June 11**

Join us for an intermediate course on Portuguese, with historical and contemporary contexts of the working classes and social movements in Brazil, and other Portuguese-speaking countries.

Português Intermediário 1 is an intermediate class with a focus on deepening listening, speaking and developing communication skills in Portuguese in a conversational style, without translating into one’s native language, to allow you to have more vocabulary, composed verbal structures, and more elaborate conversations with Portuguese native speakers.

The instructor will assess your ability to start at this level prior to the start of the class. During the course we will use visual materials, music, literature, and conversation, focusing on Brazilian Portuguese, and we will also examine a few differences between Brazilian, African, South Asian and European/Continental Portuguese. The program will deepen grammar structures in practical ways, and include writing and speaking exercises.