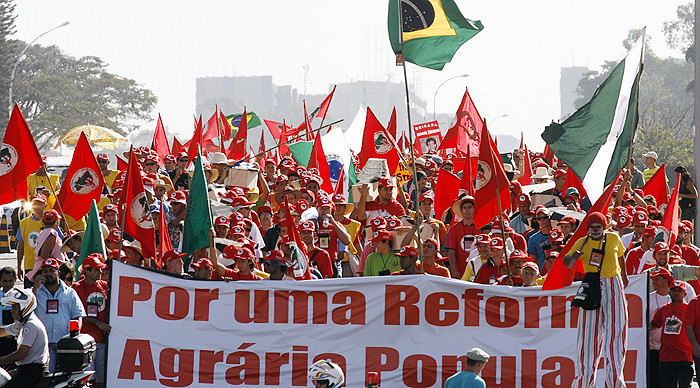 Click here to fill out an application form and an assessment

Spanish speakers will have different needs when learning Portuguese than those who do not know Spanish well– on one hand, an easier way to understand the structure of the Portuguese language and move faster; on the other, some special attention will be given to differentiate Portuguese from Spanish, to avoid common confusion that may appear.

This course is designed for native Spanish speakers*, people who grew up around Portuguese, who learned Spanish as their first language, or those who are fluent in Spanish. It is a continuation of the summer course: Português Basico 1 (for Spanish Speakers).

New students are also welcome to apply, and will be accepted upon filling out an application and an assessment form, and qualifying for the starting level of this class.

* We are also offering an introductory, Basic Portuguese 1 course again for all students (not only Spanish speakers) on this link: https://peoplesforum.org/event/portugues-basico-1-2/