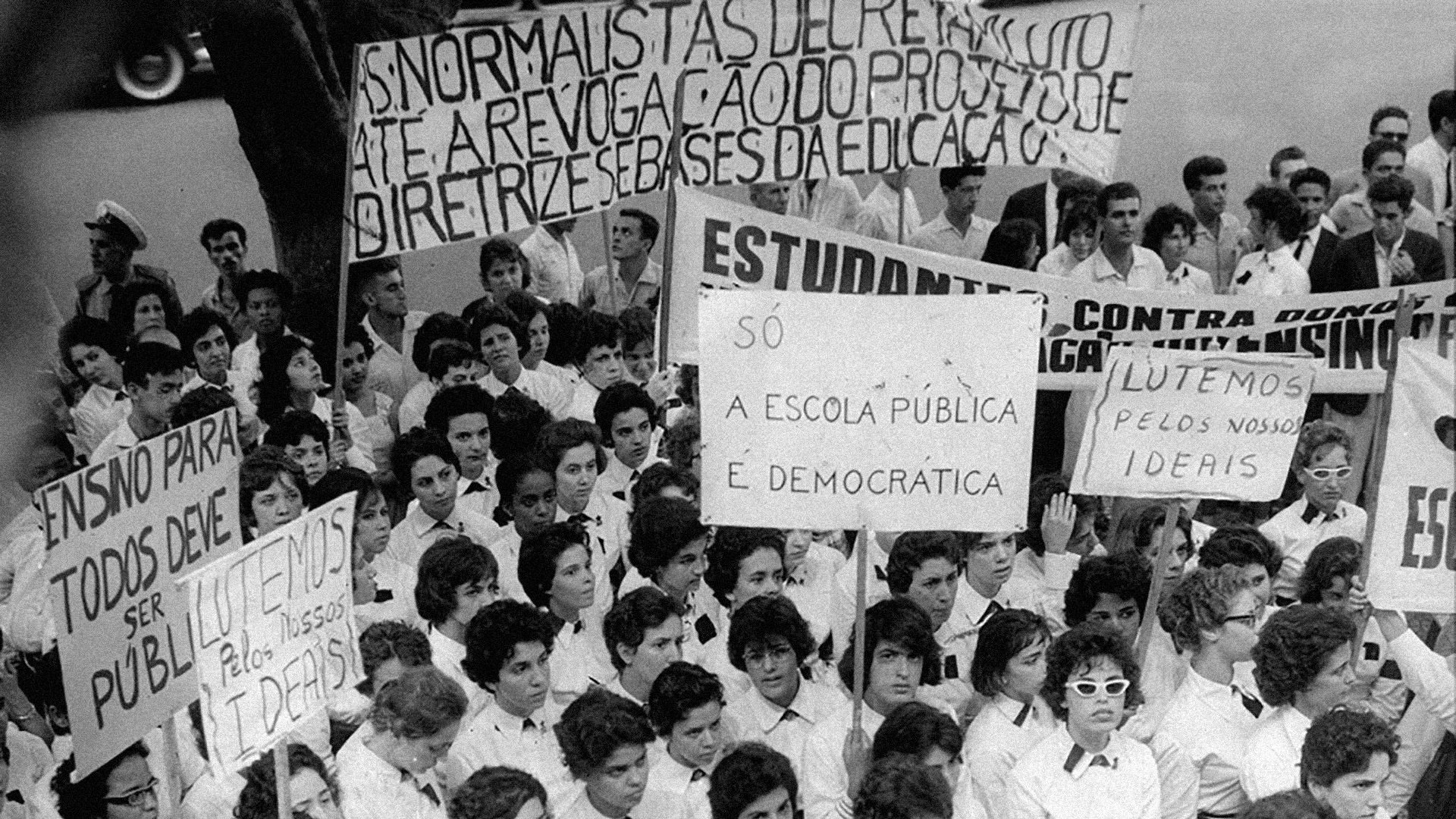 For students who completed the Intermediate 2 course, or have previous knowledge of composed verb forms (composed subjunctive, passive voice; and ready for more structured writing and discussions).

(It takes about 15-20 minutes to complete the Assessment)

Continuing students from Intermediate 2: contact your instructor to get the registration link and skip the application form

Português Avançado 1 is an advanced intermediate class with a focus on deepening listening, speaking, writing, and developing better communication in Portuguese in a conversational style (without translating into one’s native language).

Avançado 1 will help you enlarge your vocabulary, put composed verbal structures to use, practice writing and deep listening skills in practical ways, and more elaborate conversations with Portuguese native speakers.

We will work with readings, films and recordings focusing on Brazilian and other Portuguese-based revolutionary thinkers and writers, such as Paulo Freire, Djamila Ribeiro, Florestan Fernandes, and others.

We will also look at some differences between Brazilian, African, South Asian and European/Continental Portuguese.

We will engage with the history of Brazilian people, its revolutionary struggles, and other means of resistance. You will continue to learn about historical and contemporary contexts of the working classes and social movements in Brazil, and other Portuguese-speaking countries.