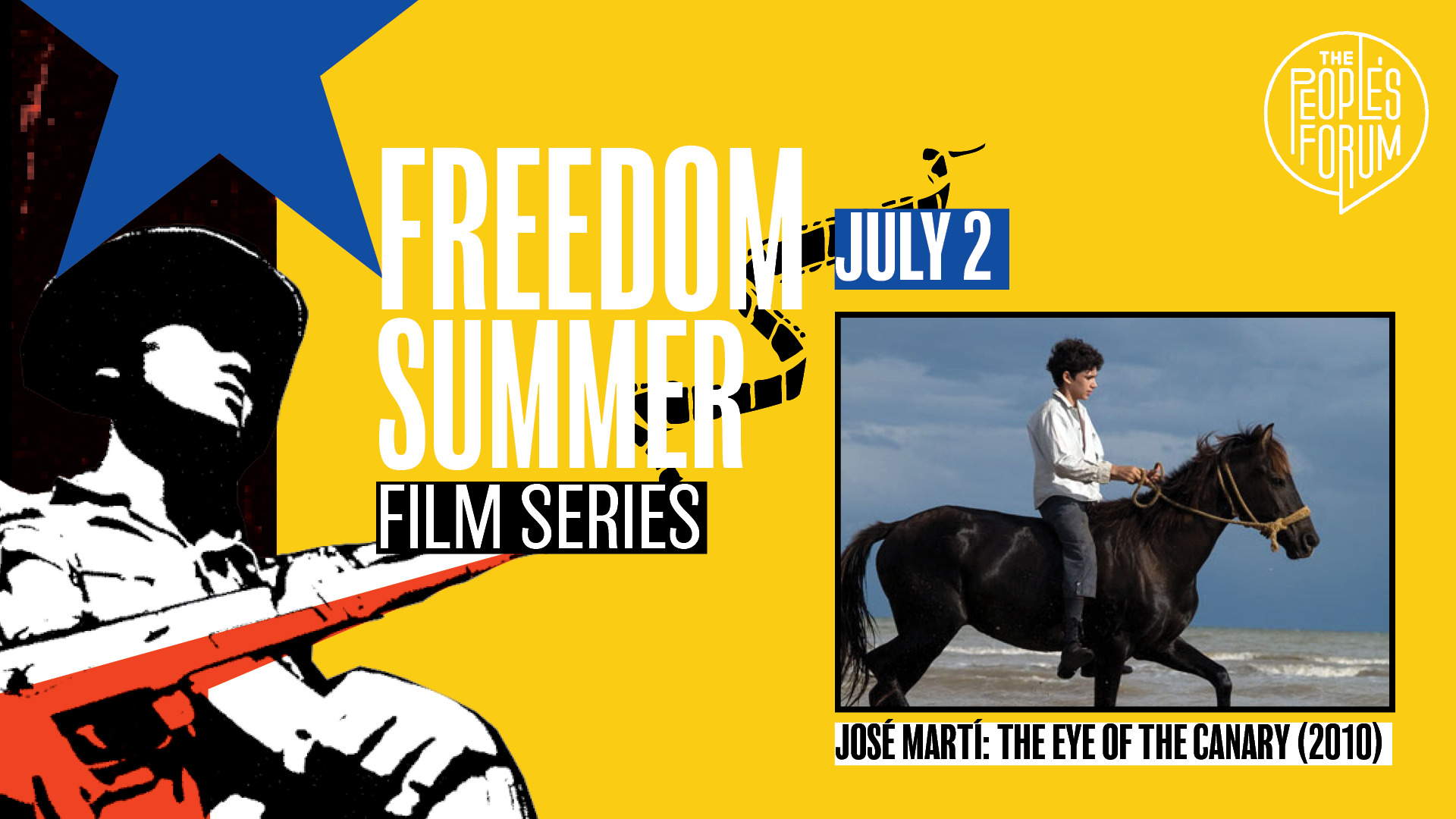 About “JOSÉ MARTÍ: THE EYE OF THE CANARY”

The formative years of Cuban national hero José Julián Martí Pérez are explored in Fernando Pérez’s handsome, robust historical epic, set during the 1860s in colonial Havana. Martí, The Eye of the Canary follows “El Apóstol” from the age of 9 to 17, as he is played with deep conviction by Daniel Romero as he experiences firsthand the often brutal inequalities of Spanish colonial rule, and feels the fire of injustice rise within him.