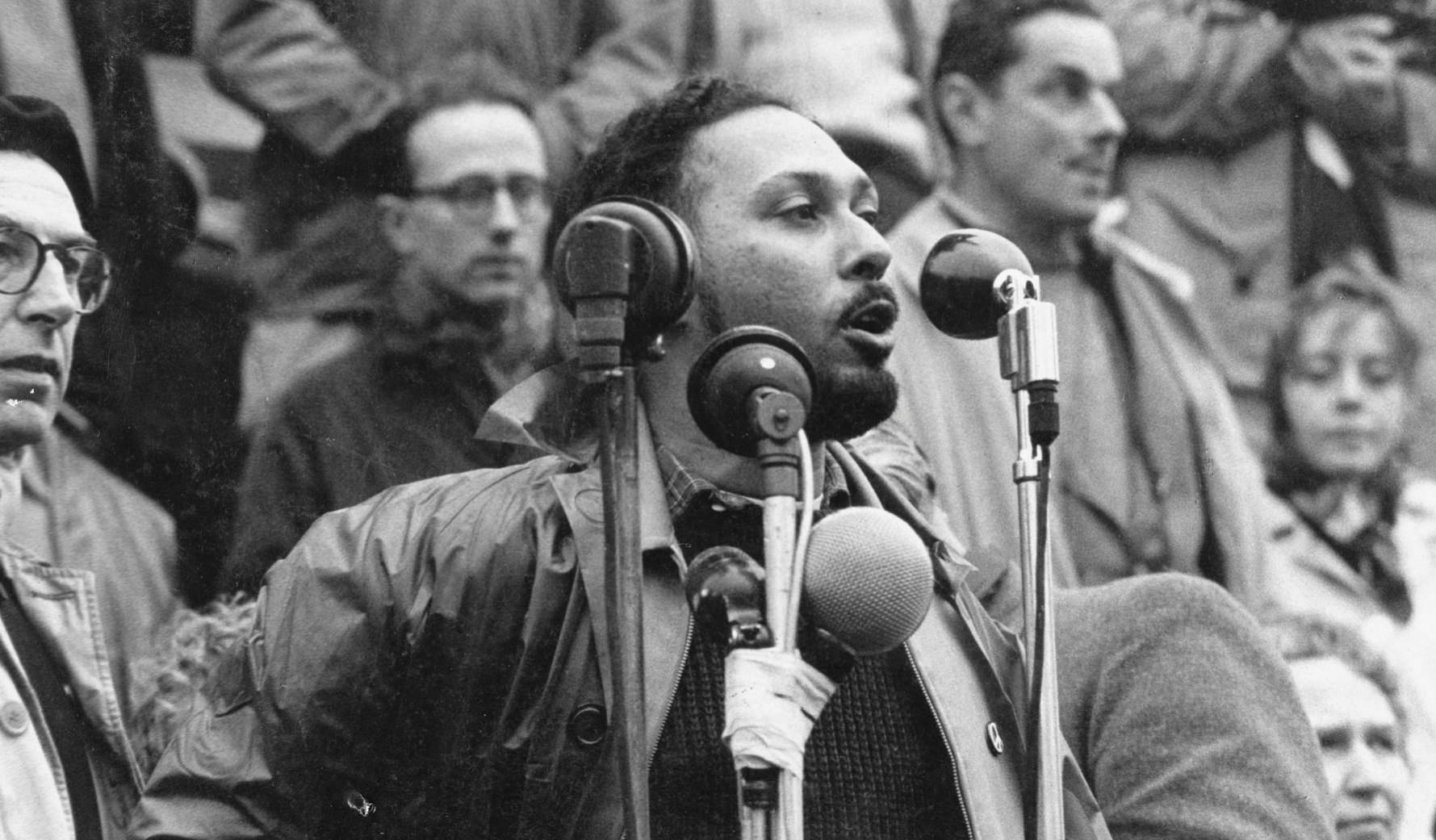 Acclaimed at the Sundance Film Festival, John Akomfrah’s new film is an emotionally charged portrait of cultural theorist Stuart Hall. A complex and deeply insightful thinker about subjects as diverse as feminism, Marxist methodology, migration and American hippies, the 82-year-old, Jamaican-born Hall is one of the most inspiring voices of the post-war Left. Combining archival imagery with specially filmed material and a Miles Davis soundtrack,  Akomfrah carefully constructs sequences of rare forgotten and long since seen historical material together with Hall’s extensive broadcasts and personal archives, taking the audience on a kaleidoscopic journey through the ideas and personal story of Stuart Hall.