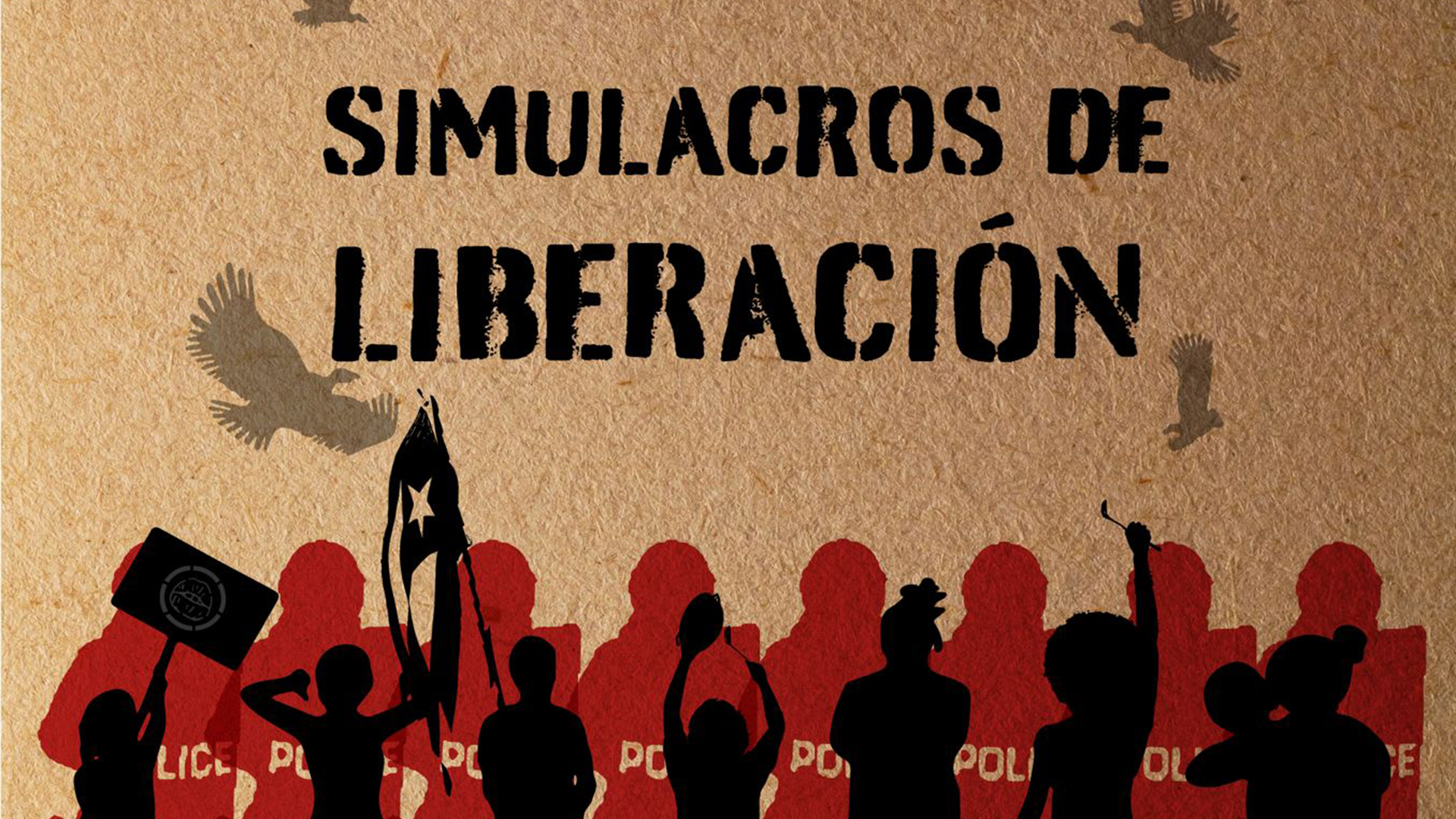 Join us for a screening of Simulacros de Liberación (Drills of Liberation). Come and learn about Puerto Rico’s economic crisis, and movement against neoliberal austerity by watching this award-winning documentary film, which is a four-year documentation process from the frontlines. At the end of the film you will have a chance to hear from the director (Juan C. Dávila and the protagonists of the film (Jocelyn Velázquez and Rogelio Maldonado, organizers of Jornada: Se Acabaron las Promesas). Event organized by The ProLibertad Freedom Campaign & The Socialist Front of Puerto Rico-NY Committee & The Peoples Forum. For more information please contact: prolibertad.org (718) 601-4751

Synopsis: After experiencing a ten-year economic crisis, and facing the perils of climate change, Puerto Ricans do not trust the State anymore. They take to the streets to demand accountability from the government, and organize autonomous community centers to ensure their survival as People of Puerto Rico. In this epic documentary directed by Juan C. Dávila, young Puerto Ricans craft their path to liberation, as we see the faces of survival and resistance. The documentary film has an unique point of view from inside Puerto Rican social movements. The director captures a series of major historical events as they unfolded right at the front lines, including: the protests against an US appointed Fiscal Control Board, the aftermath of hurricane María, and the protests of Summer 2019.