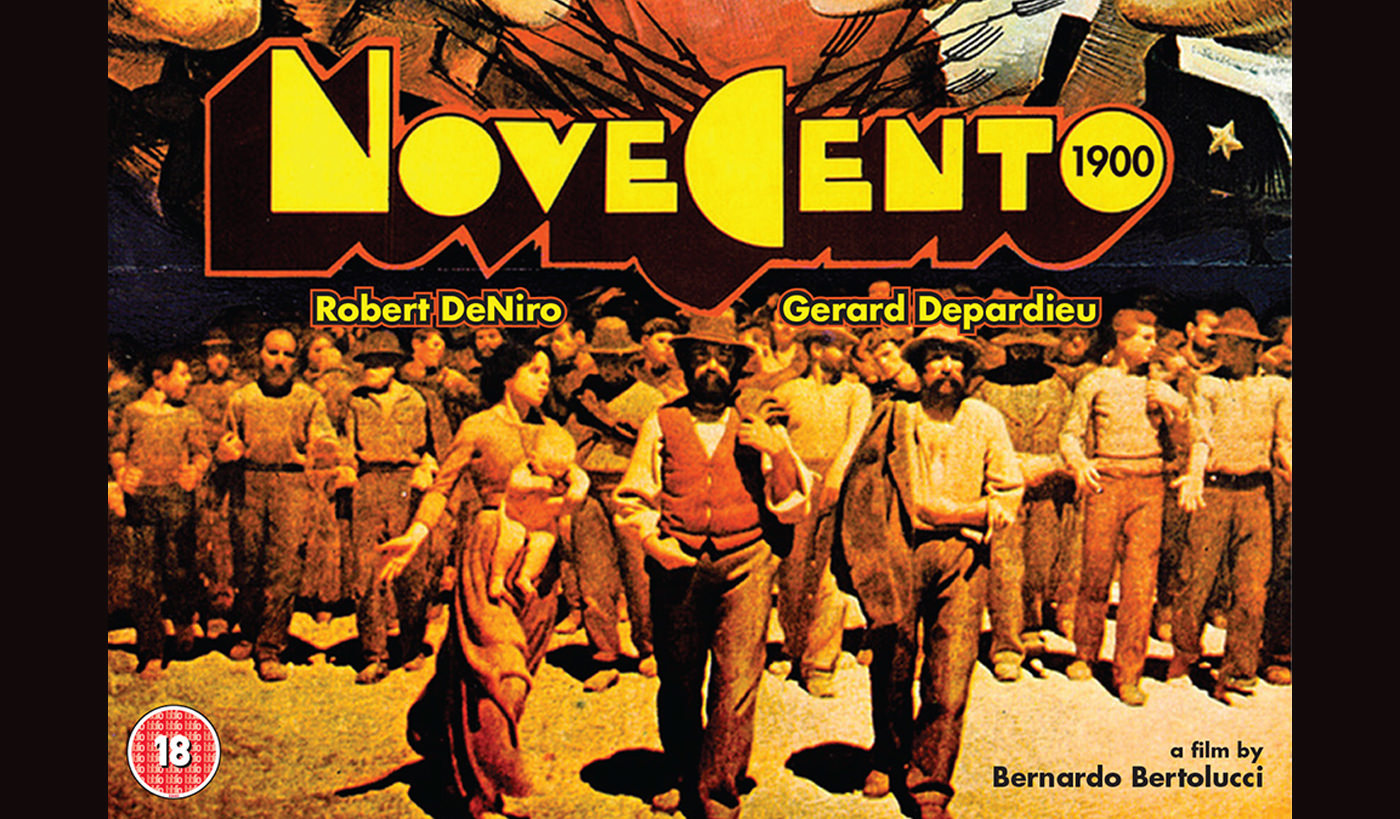 Two boys are born the same day, January 1, 1900, on the same Italian estate—one the grandson of a noble peasant, the other the grandson of a weak-willed aristocrat. One will grow into a rabble-rousing Communist, leading his extended family through strikes and the upheaval of Mussolini’s rise; the other will grow into an ineffectual fop who sits on his hands as the fascists take over. Bernardo Bertolucci’s 1900, a Marxist epic that’s one part grandeur to two parts folly, posits the lives of these two characters as nothing less than the symbolic tussle for the soul of Italy in the first half of the 20th century.

PURCHASE TICKETS HERE. No one turned away for lack of funds.