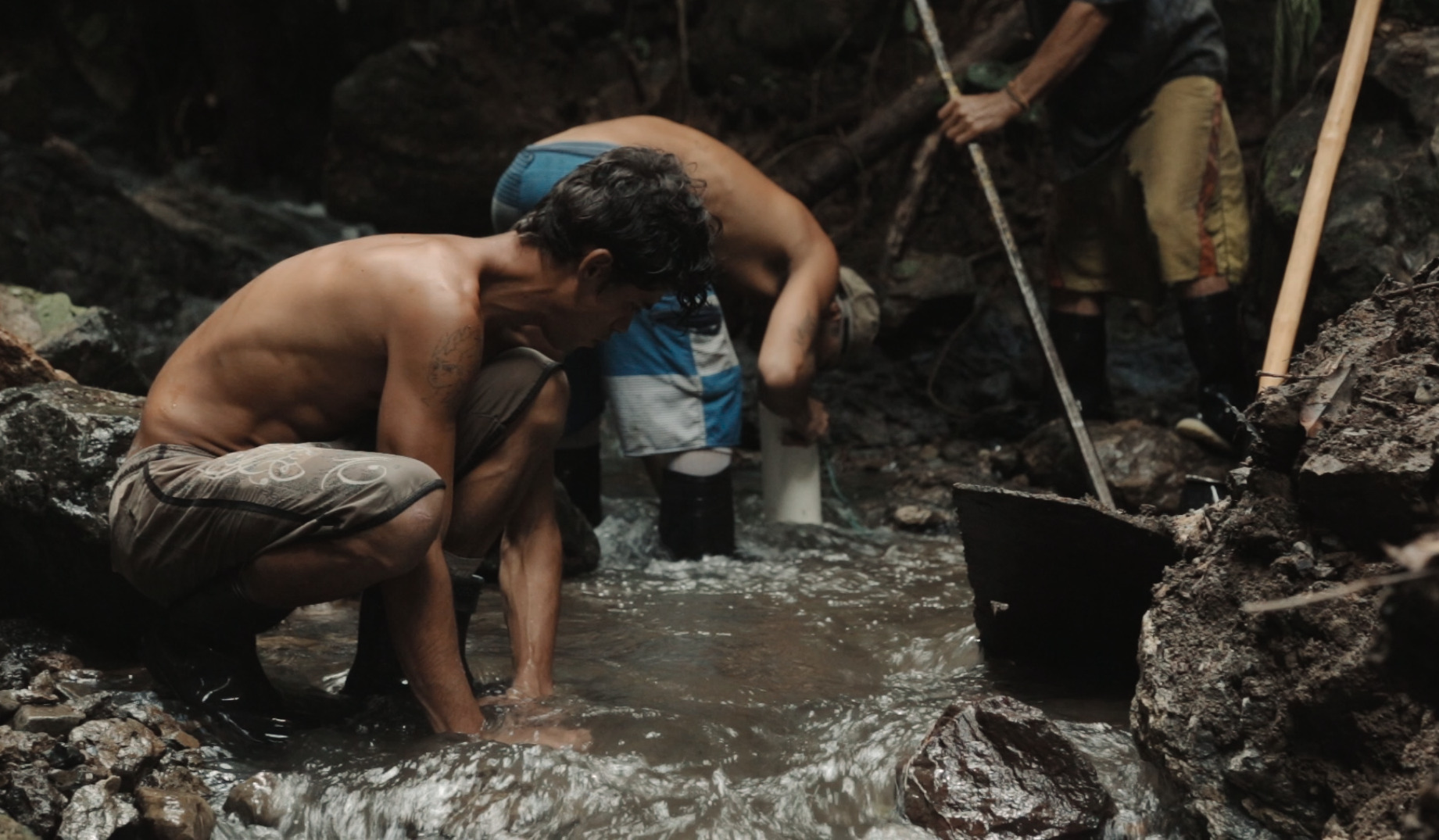 Join us for a free screening of the award-winning film “We the Stones” followed by a Q&A with film-maker Álvaro Torres Crespo.

We the Stones /Nosotros las Piedras follows three gold panners deep in Costa Rica’s jungle. For years they have panned the rivers and exchanged their gold for food and alcohol. Now, the government has decided to expel them all. This intimate and lyrical film captures these modern day pariahs´ struggles and questions Costa Rica’s conservation fame.

Organized by The People’s Forum and Latin Reel. Latin Reel is a year-round film series created to foster understanding and inspire cross-cultural discussions throughout New York City. With a mission to present films made by or about the Latin-American community, the series will feature a curated program of narratives, documentaries, and short film screenings in select venues across the city. Latin Reel is deeply interested in presenting films that highlight impactful perspectives and supporting filmmakers who are breaking down stereotypes and initiating awareness through thought-provoking storytelling.