Building Momentum: the Rise of Left Politics in Europe 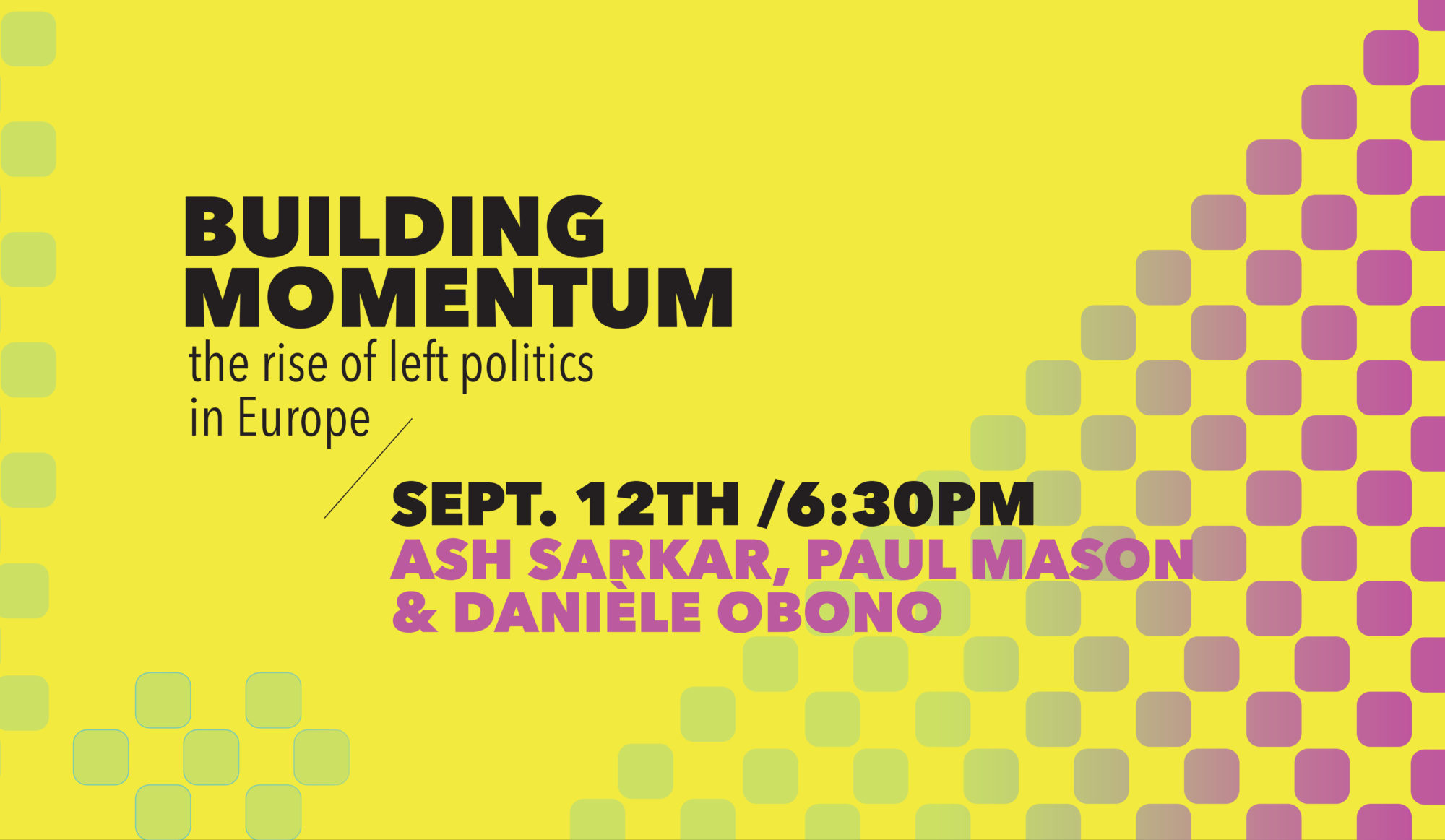 Join us for a special discussion with Ash Sarkar, Paul Mason and Danièle Obono on the resurgence of New Left politics in Europe, the challenges the left faces from right-wing populism, and the parallels with the United States.

Ash Sarkar is a British-Indian writer, broadcaster, journalist, and lecturer living in London. She is a Senior Editor at Novara Media, where her work focuses on race, gender, class, and power.

Paul Mason is a British freelance journalist, writer, film-maker and novelist. His book, PostCapitalism: A Guide to Our Future, has been published in 16 languages.

Danièle Obono is a librarian by trade, political science graduate, and political activist since the early 2000s in a variety of progressive social movements. Daniele Obono is now serving as a first-time member of the French National Assembly for the left political movement La France Insoumise.