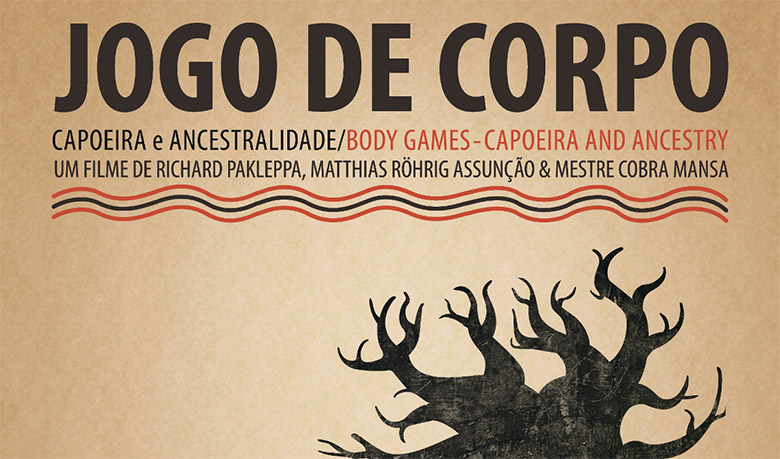 In this talk Cinézio Feliciano Peçanha, better known as Mestre Cobra Mansa, offers insights from his doctoral research project on “The Renaissance of Engolo Practice at the Nyaneka-Humbe Group in Angola.” This ethnographic project investigates the Engolo, a combat practice or “body game” long considered as one of the common ancestors of the Afro-Brazilian martial art Capoeira Angola. Engolo rooted in the Bantu heritage of Nyaneka-Humbe peoples, native of the region known today as Angola. In particular, the project focuses on the process of death and rebirth of their practices in Angola, taking into consideration a range of socio-historical and cultural set of transformations of the region. This project is grounded on the AHRC funded research project The Angolan Roots of Capoeira (2010-13), in collaboration with Professor Matthias Röhrig Assunção, which resulted in the documentary Body Games: Capoeira and Ancestry.

Nikita is a coming-of-age action movie about a blind fifteen-year-old girl who is unsure of her ability to fight crime and has to save her family from the criminal underworld.

BODY GAMES presents a sensual tapestry of combat games from both sides of the Atlantic. It tells a story driven by Mestre Cobra Mansa´s need to understand the ancestry of his art form, Capoeira, as part of a wider concern with his Afro-Brazilian heritage. The search starts in Rio where, as a 12 year old street child, Cobra found survival and self-esteem playing Capoeira. Through Capoeira he grew into Brazil´s black movement and discovered his identity as an Afro- Brazilian. A powerful Brazilian myth links Capoeira to a legendary Angolan game called Engolo. Through an exchange of Capoeira and Engolo in the dusty villages of Southern Angola, Cobra and his friends begins to understand the affinities and differences between combat games played on both sides of the Atlantic.