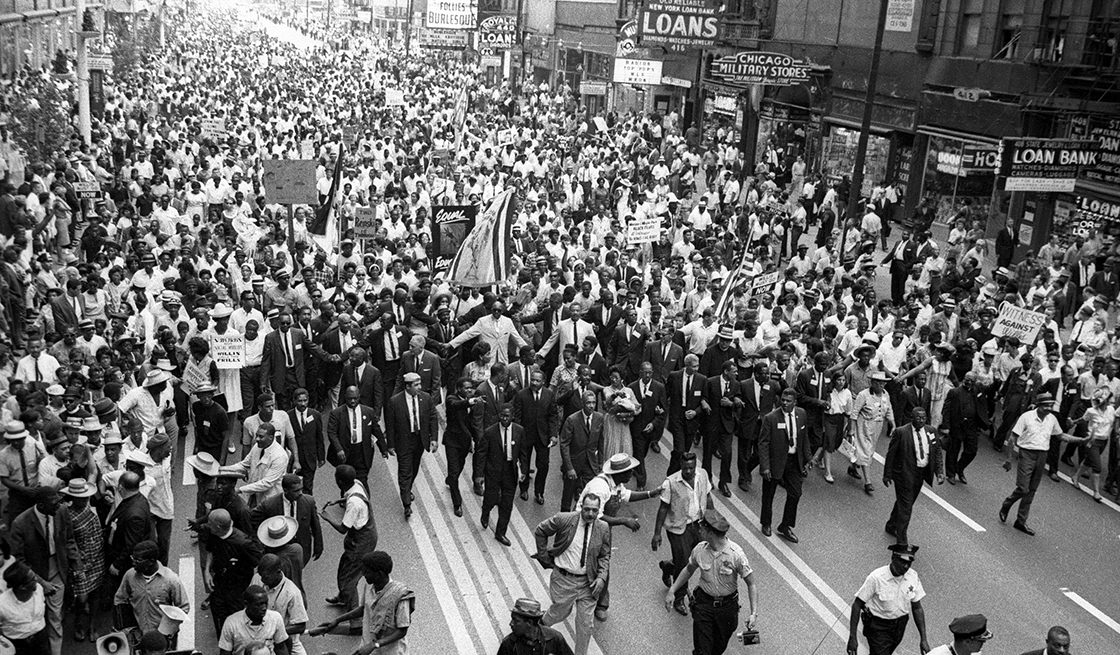 This presentation investigates the trinity of the anti-fascist Black Freedom Struggle (1940s), the Ford Foundation and the Military Industrial Complex which became the catalyst for philanthropy of the latter half of the twentieth century. The global Black Freedom Movement for freedom, justice & equality has shared an enduring relationship with transnational anti-imperialist struggle. Prior to the 1963 March on Washington for Jobs & Freedom, Black activism for racial equality was spearheaded by A. Philip Randolph, the Brotherhood for Sleeping Car Porters and the Double V Campaign with the objectives of surmounting the fascism of Nazi Germany. However, the second global World War efforts produced more than NATO but also perpetual wealth from the Ford Foundation additional fuel for the military industrial complex. Most important, this presentation gives critical attention to a historical era of anti-fascism, industrialization and militarism that become foundational in the revolutionary developments of the 1960s Black Freedom Struggle.