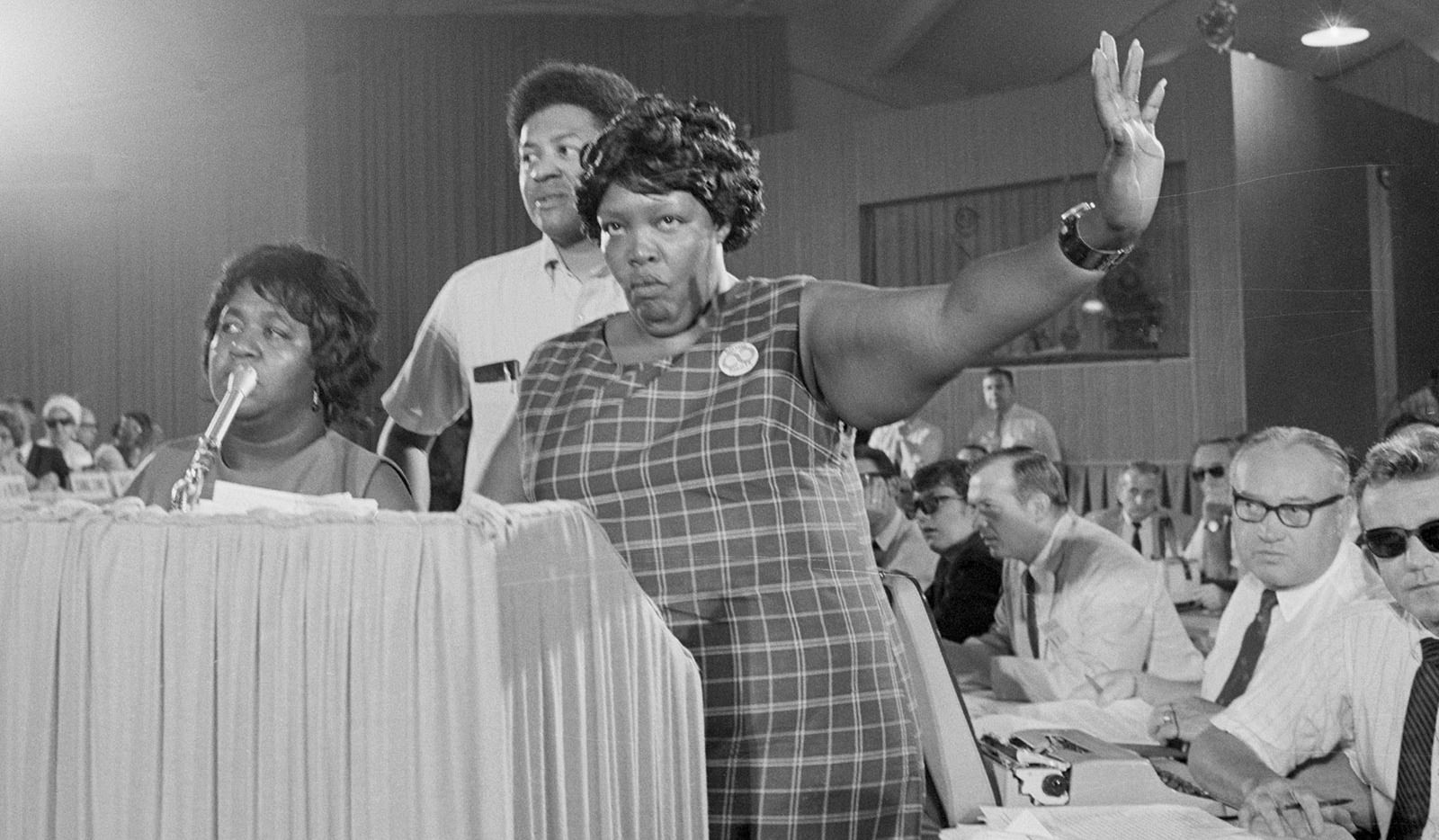 Last year, West 92nd Street at Columbus Avenue was named Beulah Sanders Way to honor the organizer and activist who lived there while she and a national network of poor women organized for the right to the means of life for their families. Sanders was the vice-president of the National Welfare Rights Organization in the late 1960s and early 1970s, organized the 1968 Poor People’s Campaign, and was a delegate to the Paris peace talks. She insisted that the women’s rights movement could not succeed unless the leadership of poor women and women of color was central. Fifty years ago she was organizing the poor around issues that are the front lines of struggle today: mandatory work programs for welfare, poverty wages and chronic unemployment, massive militarization at home and abroad, and calls for guaranteed annual incomes that maintain poverty rather than abolish it. This celebration of Beulah Sander’s way of organizing will lift up the genius of this national hero and draw lessons for organizing the poor against the crises we face today.