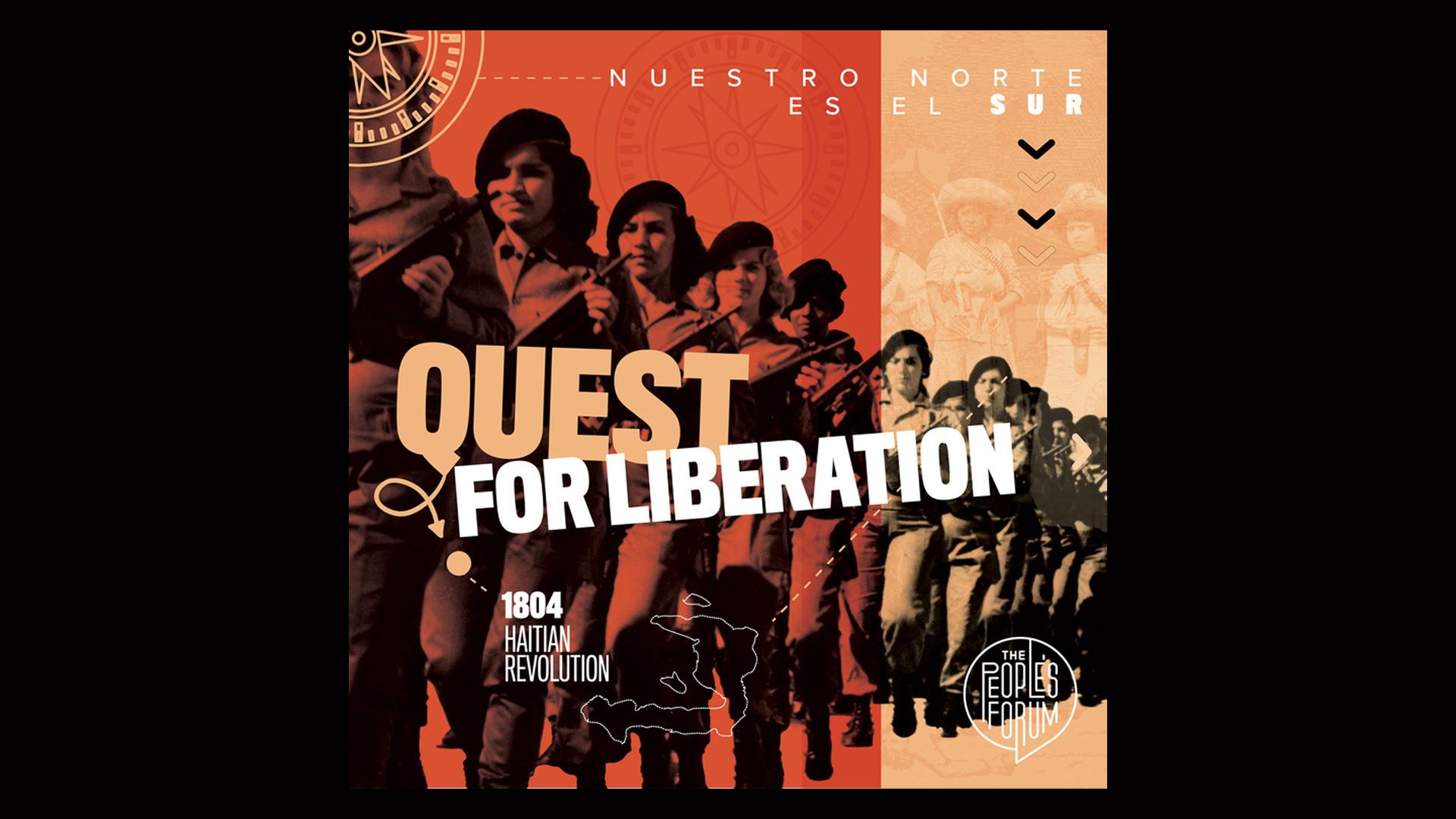 This New Year we continue on the path of Revolution that saw its way through Haiti, Russia, China, Cuba, and Venezuela. By mapping these centuries’ old quest for the liberation of humanity and the Planet, we seek to learn and organize for our present future.

New Year’s Day 1804: How the Haitian Revolution broke the strongest link in the chain of colonial slavery. After 12 years of war, enslaved African people defeated European colonialism and established the first independent Black republic that, unlike the American or French Revolutions, upheld and defended the natural, inalienable rights of all human beings at all costs.

Lenin150. “On April 22, we celebrate V. I. Lenin’s 150th birth anniversary. Lenin was the chief theorist of the October Revolution of 1917, and one of the most important leaders of the new Soviet Republic and then the USSR. Three left presses – LeftWord Books (India), Expressão Popular (Brazil), and Batalla de Ideas (Argentina) – in collaboration with Tricontinental: Institute for Social Research have produced a joint commemorative book called Lenin 150. This volume collects Lenin’s 1913 essay on ‘The Three Sources and Three Component Parts of Marxism’, Vladimir Mayakovsky’s epic poem written at Lenin’s death (1924), and a brief essay by Vijay Prashad on the theory and praxis of Lenin.” Read the book here.

LESSONS FROM CUBA with Vijay Prashad and Manolo De Los Santos. A speaker forum on the connections between Cuba and solidarity movements in the Global South. While the United States blockade on Cuba is the longest trade embargo in modern history, there’s also a long history of solidarity against this blockade and towards Cuban sovereignty. Vijay Prashad and Manolo De Los Santos talk about the historic solidarity we need to know about.
Organized by Belly of The Beast + Progressive International.

Categories: Revolutionary Calendar
Americans Donate Planeload of Food to Cuba; Call for an End to US Embargo »