What does it Mean to be Left? 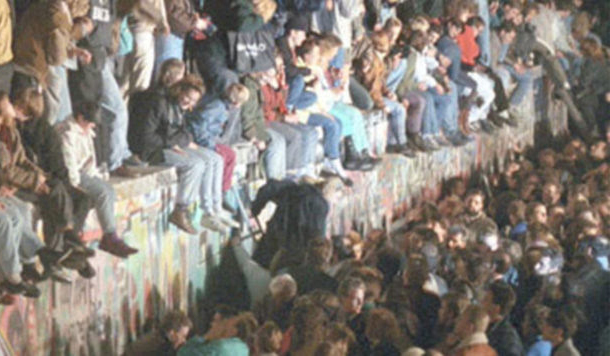 Until the 1960’s, the Left in the US was primarily defined by the government and the public imagination as the Communist Party USA. The collapse of the Communist Left, which was sealed by the fall of the Berlin Wall in 1989 has left an enormous vacuum as to what the Left really was and its lasting contributions to the radical imagination both politically and culturally. Today it must be examined what ideas are at stake in groups claiming to be Left, the militant left wing of the Democratic party, the small groups claiming to be revolutionary, the ecological movements that tend towards a socialist agenda, another emergent feminism inter alia. This course will discuss what it means to be Left, both in the past and in the present and will posit some thoughts for a new left formation adequate to the demands of the contemporary world.