The Ban and the Bomb, Trans Anti-Militarism in 2019 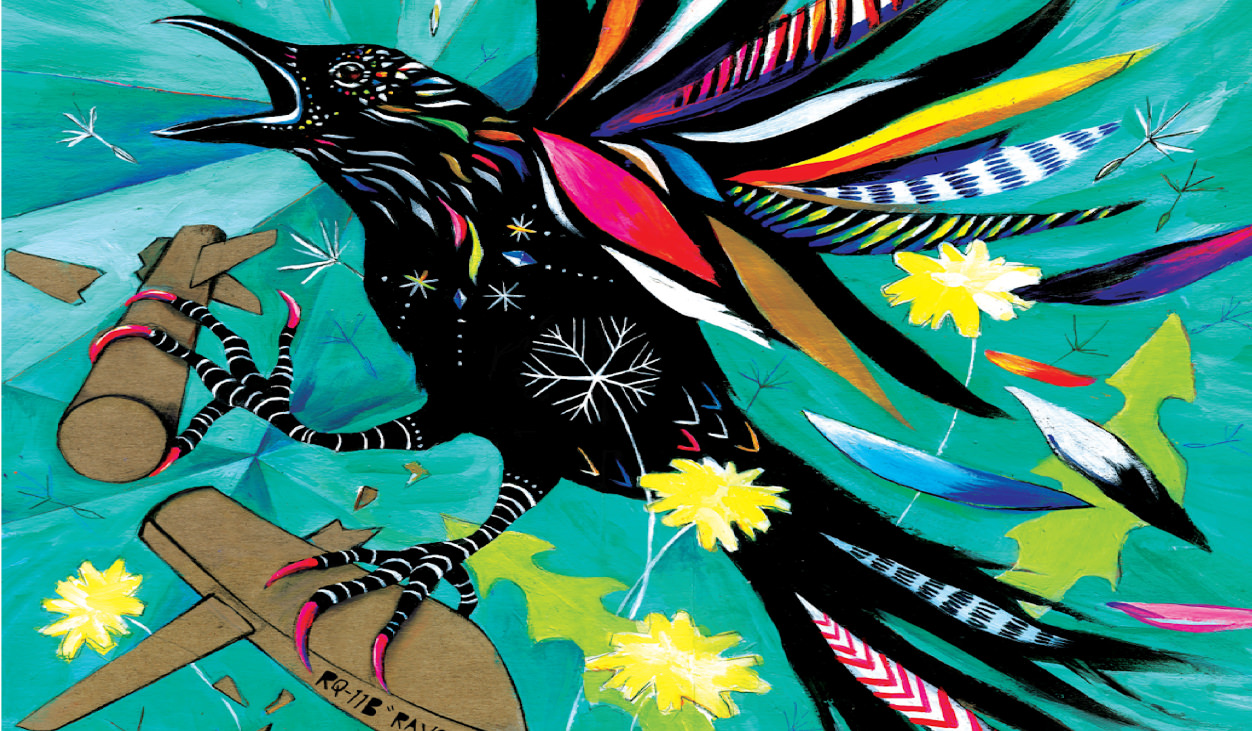 Come join the War Resisters League for a community discussion on the Trans Ban!

QTPOC globally have been calling out the impact that US invasion and bombing in the Global South has had on their communities. However, they have been systematically excluded from the conversations about trans inclusion into violent institutions. As anti-militarist organizations and queer and trans organizers, we cannot lose sight of who the military primarily harms. Additionally, anti-war trans veterans are rarely heard. Trans vets are treated in the media narrative around the Trans Ban as a homogenous group, but are very rarely asked to speak to their experience in an institution that is deeply transphobic and dehumanizing. As organizers in the US, we also need to talk to Trans vets of the US Military who have deep critiques of the military.

How do abolitionists and anti-imperialists approach an issue like the Trans Ban? Creating movements capable of stopping a US war machine that kills QTPOC and creates more queer and trans refugees and asylum seekers needs all of us.