Still Spying on Dissent: A History of Political Policing 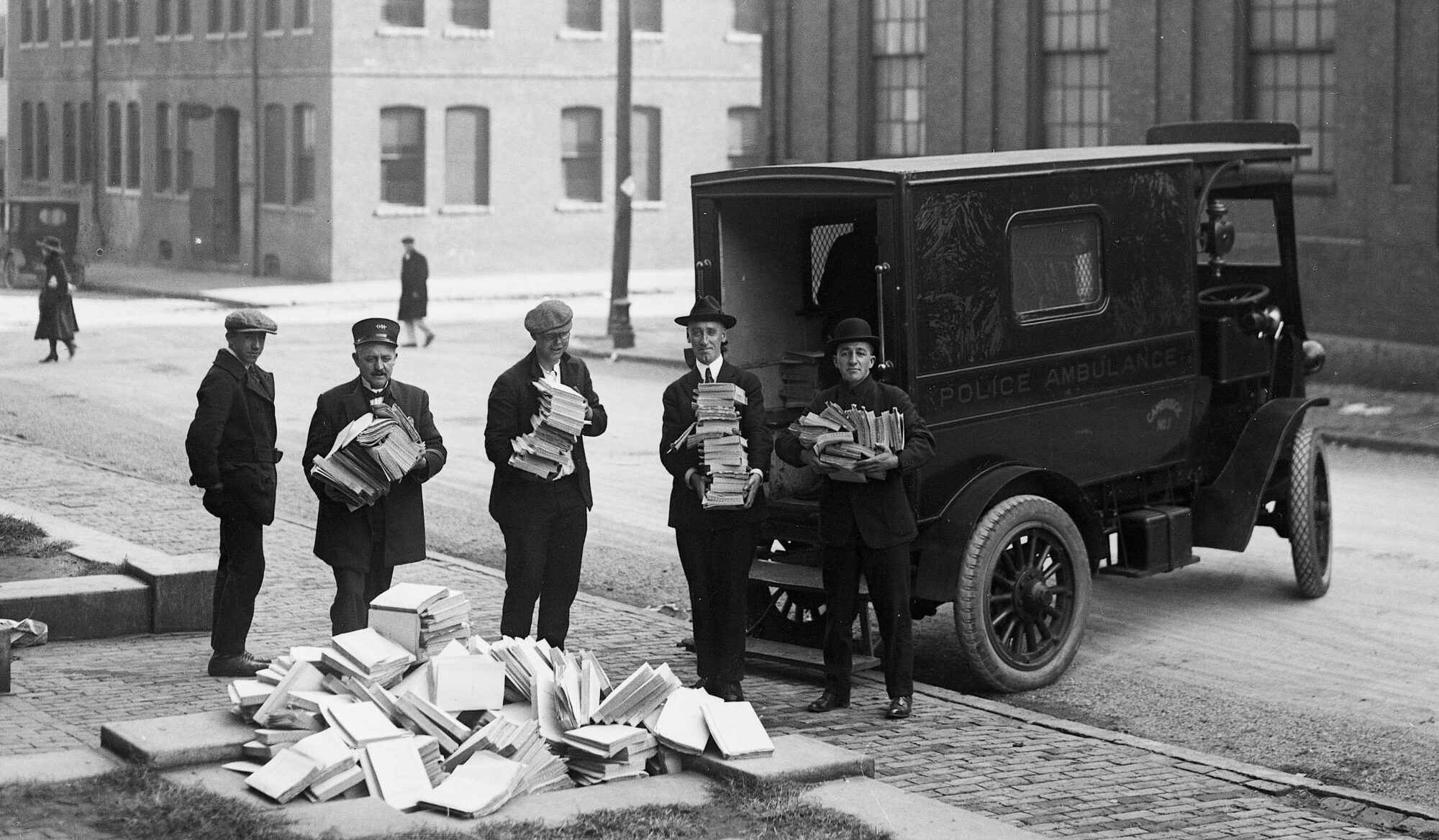 This January marks the 100th Anniversary of the Palmer Raids, when “local and federal police across major U.S. cities rounded up thousands of men and women, mostly foreign-born, who they accused of being subversives and Communists.” A century after one of the most infamous civil liberties infringements in US history, how much has changed? According to a new report from Defending Rights & Dissent, “Still Spying on Dissent: The Enduring Problem of FBI First Amendment Abuse,” in the last decade alone the FBI has spied on, surveilled, and monitored Black Lives Matter, Occupy Wall Street, anti-pipeline protesters, Palestinian solidarity activists and other peaceful protesters. Far from isolated incidents, the report argues that FBI political surveillance is pervasive and persistent. This panel will discuss FBI political surveillance today and how it is part of a larger historical legacy of abuse.

Chip Gibbons is Policy Director at Defending Rights & Dissent, where he authored the report Still Spying on DIssent: The Enduring Problem of FBI First Amendment Abuse. Chip is also a journalist and researcher whose writings on the FBI have appeared in Jacobin, The Nation, In These Times, and The Washington Post.

Alice Speri is a reporter at The Intercept where she writes about justice, immigration, and civil rights. She has reported from Palestine, Haiti, El Salvador, Colombia, and across the United States. In 2019, she was a fellow at the Ira A. Lipman Center For Journalism and Civil and Human Rights at Columbia University, where she worked on a project about the political policing of Black activists.

Alex S. Vitale is Professor of Sociology and Coordinator of the Policing and Social Justice Project at Brooklyn College and a Visiting Professor at London Southbank University. He has spent the last 25 years writing about policing and consults both police departments and human rights organizations internationally. He also serves on the New York State Advisory Committee of the US Commission on Civil Rights. Prof. Vitale is the author of City of Disorder: How the Quality of Life Campaign Transformed New York Politics and The End of Policing. His academic writings on policing have appeared in Policing and Society, Police Practice and Research, Mobilization, and Contemporary Sociology. He is also a frequent essayist, whose writings have appeared in The NY Times, NY Daily News, The Nation, Vice News, Jacobin, and USA Today.

Co-sponsored by Defending Rights & Dissent, The People’s Forum, The Intercept, and Verso Books.