Somos Más ما بیشتر هستیم  我们不只是  We Are More: A NYC tour inspired by our stories 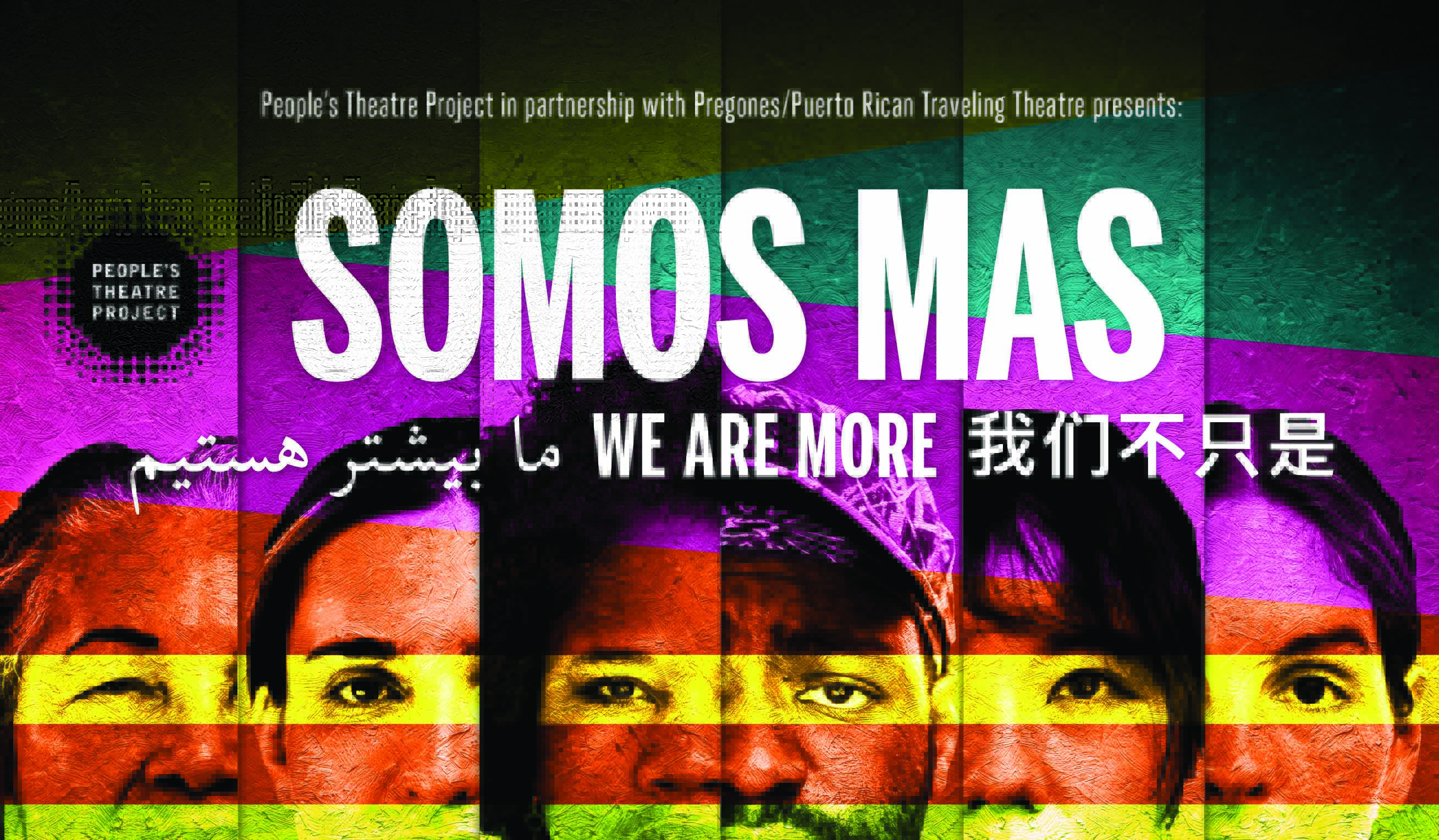 In a dystopian nation where people are forced to assimilate, six immigrants unite in secret to spark a joyful revolution.

The multilingual performance runs approximately one hour and will be followed by a twenty-minute facilitated dialogue.

This project is supported, in part, by public funds from the New York City Department of Cultural Affairs, City Council Member Ydanis Rodriguez, and the Howard Gilman Foundation.