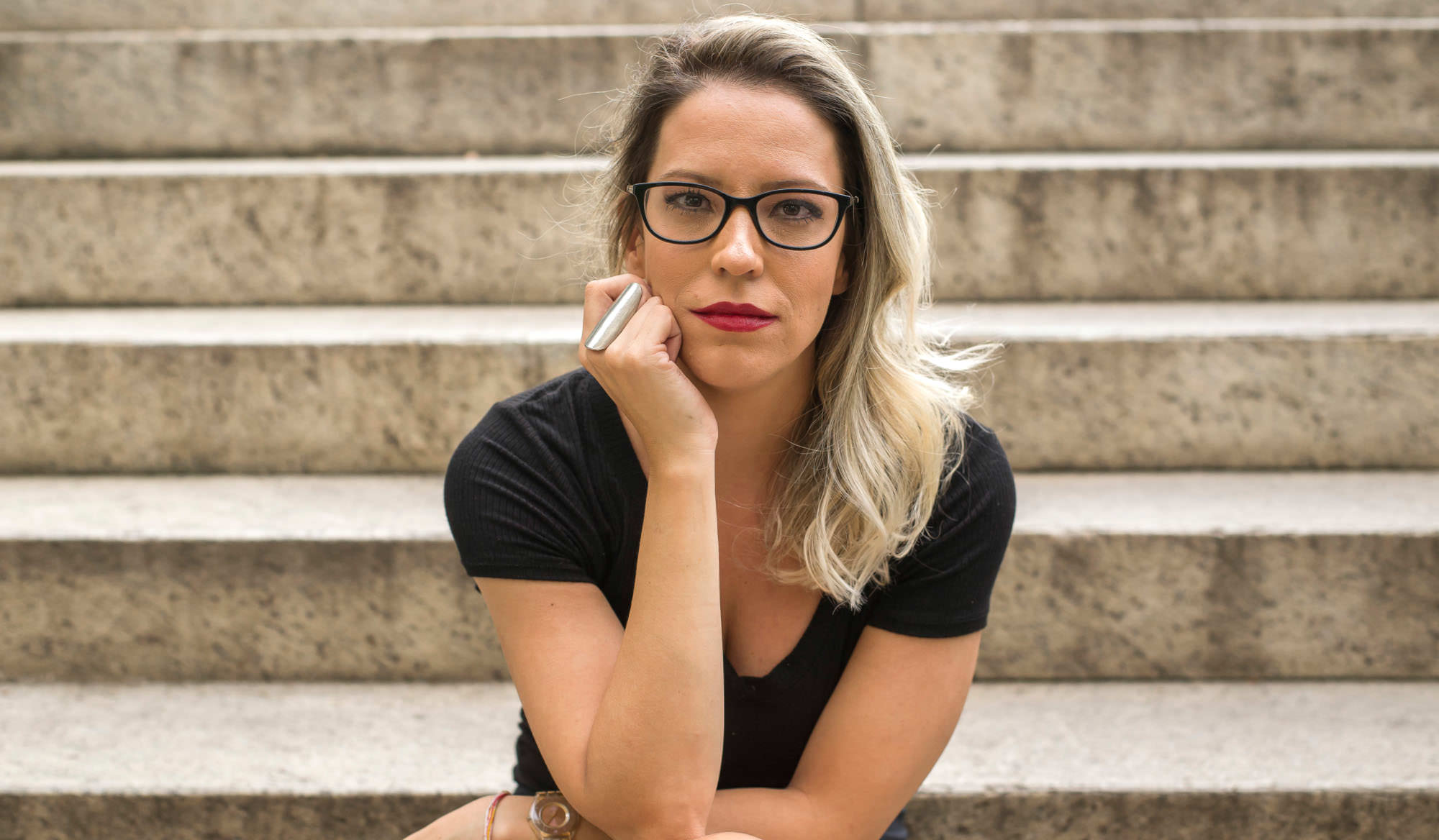 As part of Pinheiro-Machado’s U.S. academic tour, this talk will address Bolsonaro’s recent election in the context of the growth and slowdown of Brazil’s economy, as well as the collapse of the country’s traditional parties. Pinheiro-Machado will draw on her 10-year study (with professor Lucia Scalco) of a low-income community in Porto Alegre, Brazil, and discuss how the very citizens who exemplified Brazil’s ascension as a global democratic power came to support Bolsonaro.