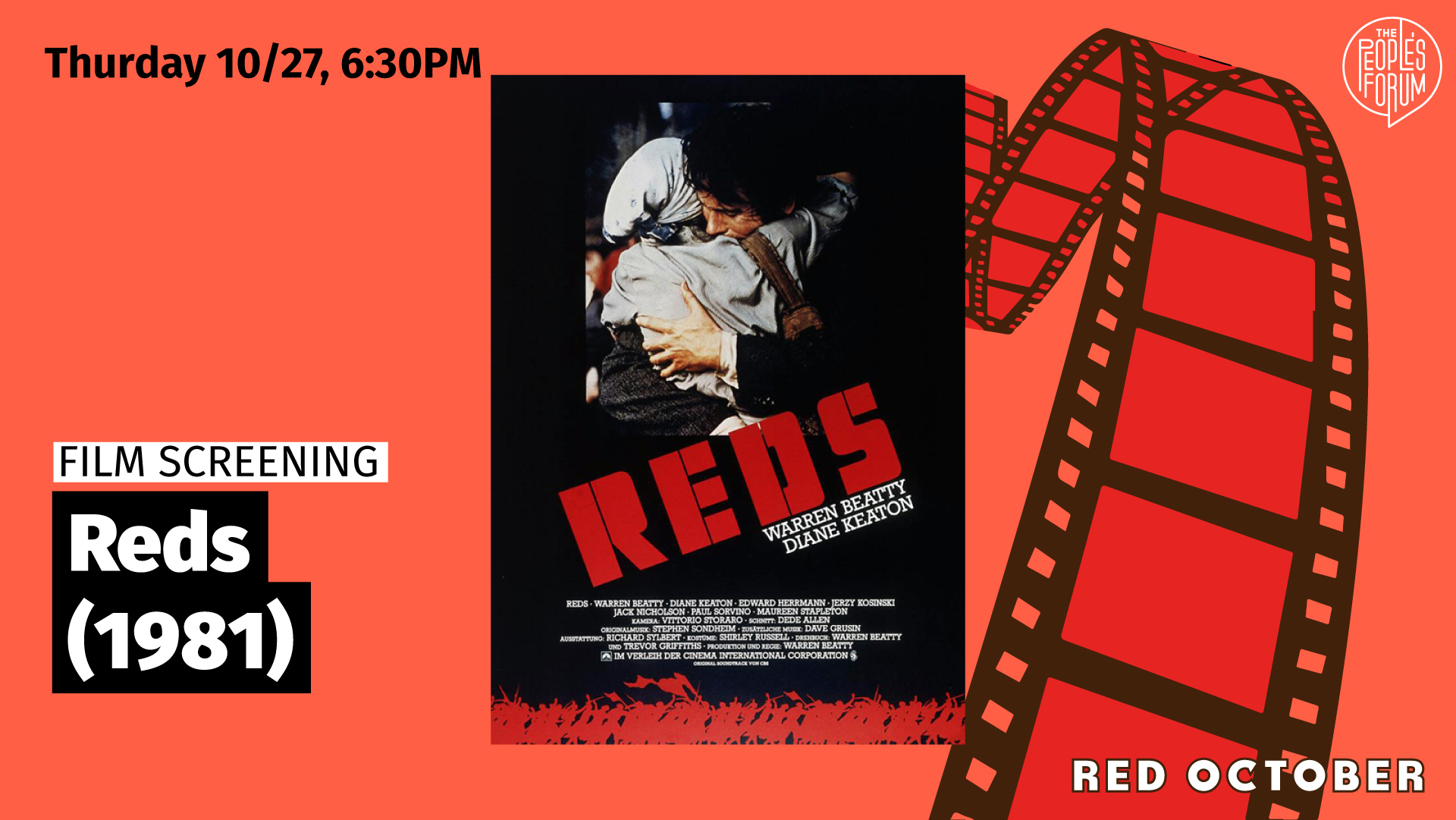 Reds is a 1981 historical drama film about the life and career of John Reed, the American journalist and writer who travels to the USSR to chronicle the Bolshevik Revolution in his 1919 book, Ten Days That Shook the World.