RED ZONE: CUBA AND THE BATTLE AGAINST EBOLA IN WEST AFRICA 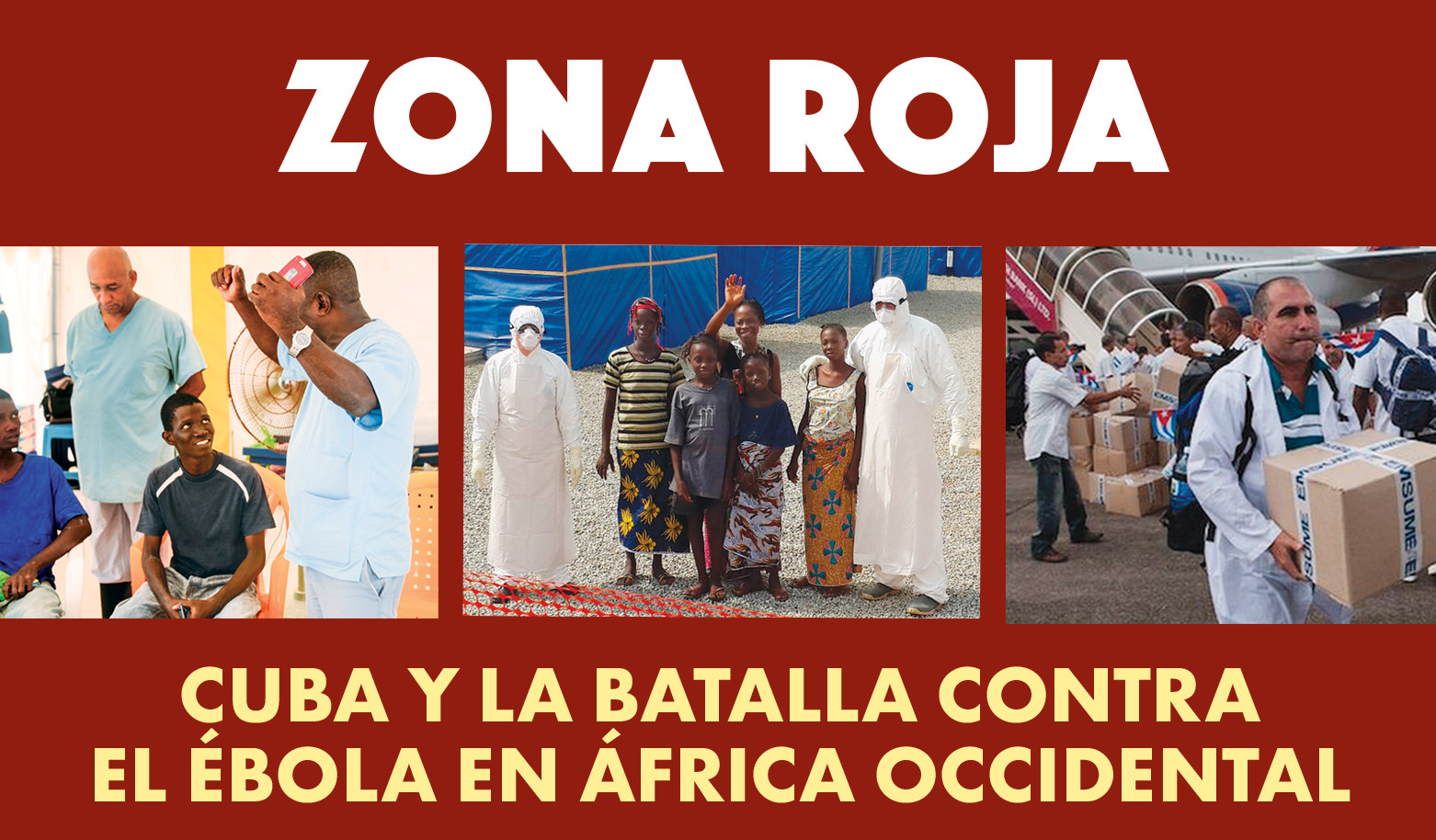 “Just as the Cuban combatants in Angola set an example that can never be erased, the heroic actions of Cuba’s army of white coats will occupy a place of honor.”
-Fidel Castro, October 2014

In 2014, three West African countries were hit by the largest epidemic on record of the deadly Ebola virus. In response to an international call for help, Cuba’s revolutionary socialist government provided what was needed most—and what no other country even tried to deliver.

In a matter of weeks, more than 250 volunteer Cuban doctors, nurses, technicians, and public health specialists were on the ground providing hands-on care to thousands of desperately ill human beings and their traumatized families and communities.

By mid-2015 the Ebola epidemic in Liberia, Sierra Leone, and Guinea had been virtually eradicated. The discipline, courage, sense of humor, and pride of these Cuban volunteers rings throughout the firsthand accounts recorded here. Their actions showed the world the kind of men and women only a deep-going socialist revolution can produce.

A panel of speakers will discuss Red Zone: Cuba and the Battle Against Ebola in West Africa, just published by Pathfinder Press in English and Spanish editions.