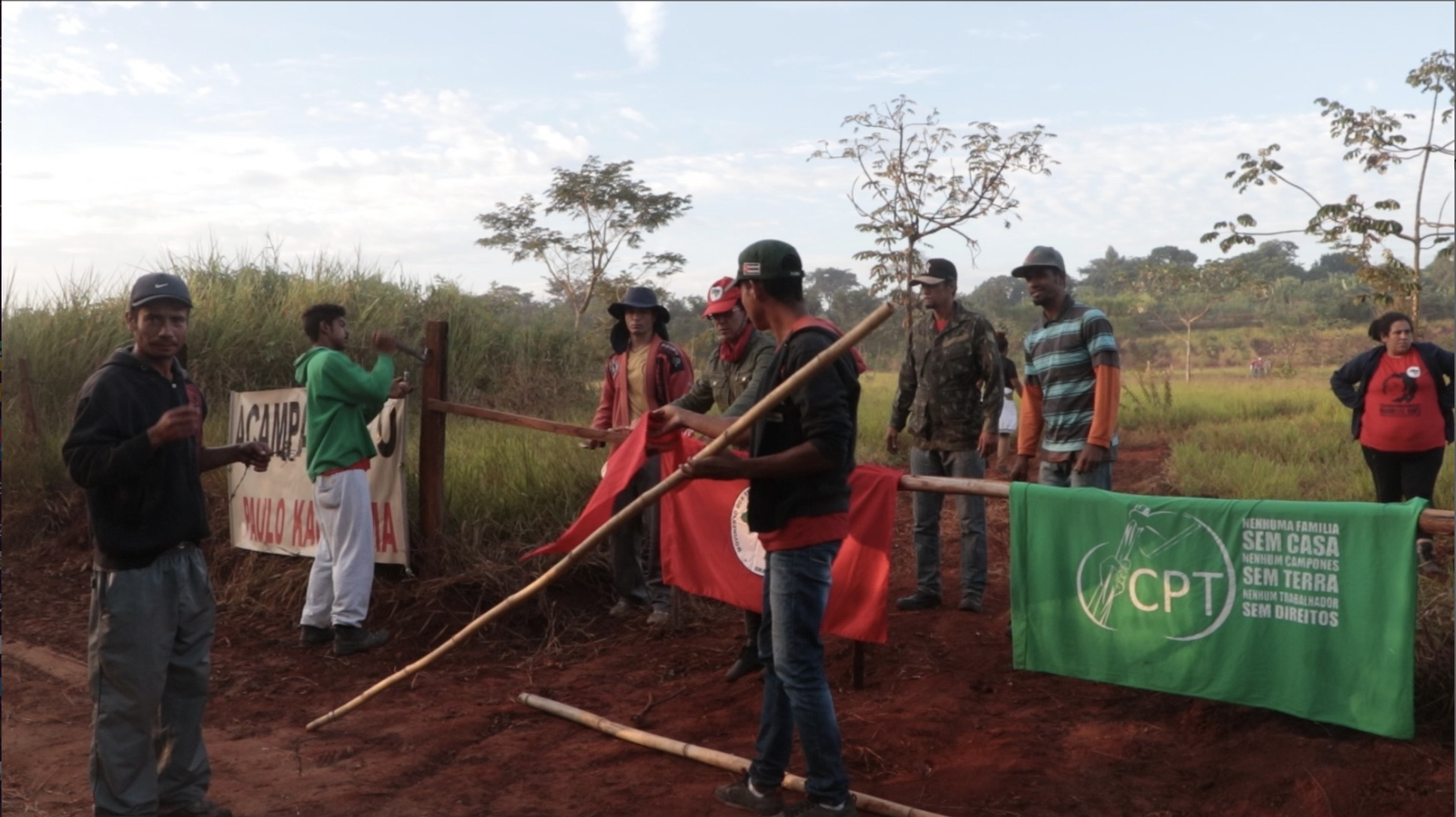 Enrollment for Fall 2022 is over. Please stay tuned for more!

For continuing students of Básico 3/ Intermediate 1

For new students who know the basic structure of Portuguese including present/past tenses, plus Presente e Futuro do Subjuntivo, upon filling out an application and an assessment form: https://forms.gle/Niy8GHAsJJKcwyJ96

Click here to apply and fill out an assessment form: https://forms.gle/Niy8GHAsJJKcwyJ96